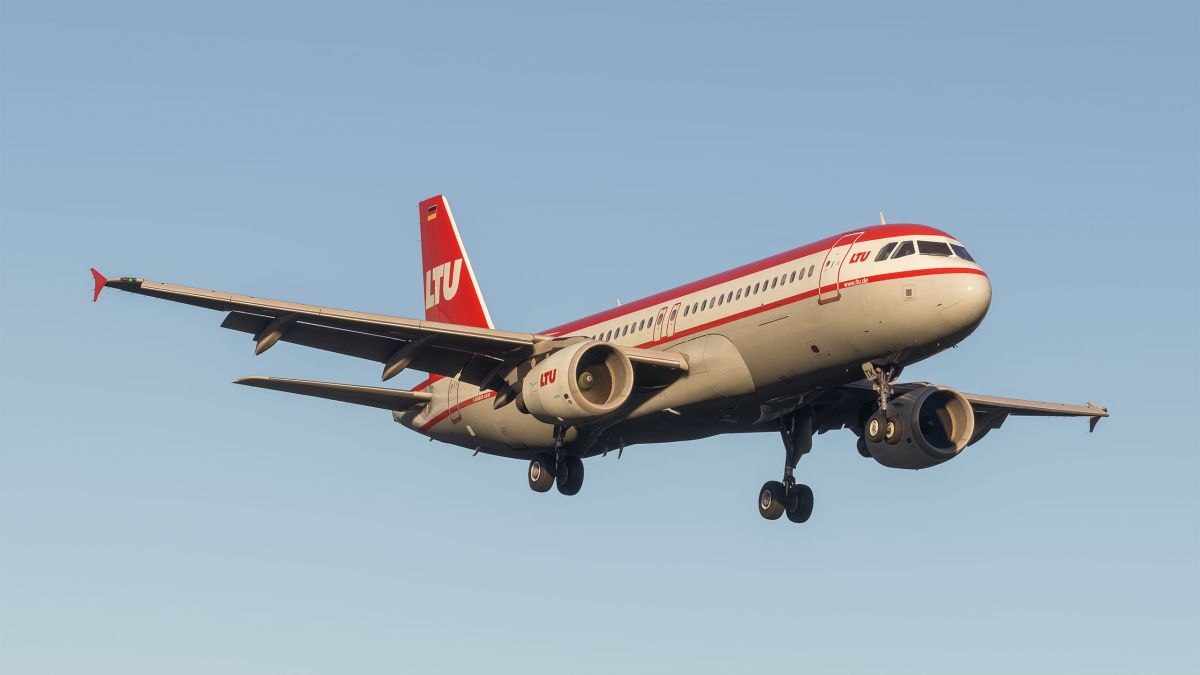 While the much-anticipated high-fidelity aircraft doesn’t have a firm release date yet, we learn that Fenix expects to release it in “a day or two.” we already know that it’ll be priced at 49.99.

This time around, the details were provided by Project Leader Aamir Thacker on the developer’s official Discord server, explaining that the final release candidate of the aircraft may have been compiled.

Thacker provided a laudably transparent overview of the few issues that will be present at release, including a small approximation of the engine’s fuel flow, which is scheduled to be addressed in time.

We also hear that the developer intends to “try to give as much warning” as possible when a release date is finalized.

“I hope I’m not jinxing anything, but I believe we may have just built our final release candidate – which means it’s time to talk about a few things and I’m sorry but this’ll be a long one!

Lets start by getting this out the way: release schedule. We’re going to let this RC build sail the high seas of our notoriously meddlesome testers for a little while, just to be confident we’re not about to ruin a few thousand people’s day. We expect this process to take a day or two depending on what shows up. As much as I’d love to hold onto our little A320 until every single aspect is perfect in our eyes, the reality is you have to draw a line under it at some point and throw it out of the nest. This has been an absolute labour of love, all-nighters and passion to create a flight simulation experience we want – and hopefully you do too.

This being our first product launch, and not one that looks likely to fly under the radar if we make a mess of it, we’re doing our best to prepare all aspects of the product purchase/install/user experience etc. We WILL invariably get something wrong – hopefully small, but just know we’re putting our all into this and anything that comes up will be resolved as quickly as possible. With that said, if potential day 1 issues are not your jam by all means steer clear for a while – there are no badges handed out for purchasing the moment it’s available; we’d rather every customer was a happy one. Sit back, watch some videos, read the reviews from those you trust, see whether it’s right for your simming needs (I know some of our devs spend far too long in the BAe 146…).

I’m going to do something a bit unusual here and talk about some of the weaknesses of our unreleased product. Stuff I would want to know before purchasing. There’s two big ones I’d like to address: engines and DUs. Engines are a fun one, MSFS gives us a single point of tuning for fuel-flow – either it puts out some Saturn V flow figures in climb at low altitude, or it sips fuel in the cruise – there’s just no winning. We’ve fretted over it as best we can, and we’re seeing about a 6% margin to the real numbers, balancing all aspects of flight and then rounding up on the slightly more efficient side so you land with a few gallons more than you need, not a few less…! Ultimately we think the best way forward is a fully custom engine model. We actually already started poking in this route with start-up/shut-down, EGT, spool times etc – but to go much further and do it properly requires some SERIOUS work, and might not prove fruitful for some time. Given we’re so close to the numbers already, holding back for an undefined period of time (at least a few months) doesn’t seem worth it. Quite frankly, to the average eye nothing will appear amiss, but you guys are far from average aren’t you? Once post-launch clean-up calms down, we’ll get cracking on a fully ‘Fenix’ engine solution.

We’ll also take a closer look at the displays. We’re not entirely happy with them either, despite how minor and cosmetic the issues are (shape scaling, text positioning etc). But again, we want to tackle it properly rather than with ducktape and prayers. If you’re not really sure what I’m talking about at this point on either of these items, it gives you an idea of how relatively minor they are in the scale of things. But transparency counts for a lot in this community, so I’d rather talk about it at the risk of scaring some people than ignore it.

Not only will we be working on the aforementioned, but hundreds of other bits that caught our eye during development that couldn’t be justified within the product scope…at that time. For us, the excitement of release is closing this chapter of development, and starting a whole new one. Everyday the list of “OOOOH LETS DO THIS” grows. Anyway, less talk more show on that front, we’re excited.
Now there’s been lots of talk about how we run our systems external to the sim, which we do, however we also use the same system as FSUIPC and Aerosoft’s VGDS to automatically handle that side of things for you. Provided MSFS runs exe.xml (which it has been struggling to do on occasion since SU9 – Asobo are aware but we’re not holding release when it’s working for the majority) you can simply load MSFS and select our A320 like any other, go fly and apart from a moment after load where the internal and external systems perform a momentary handshake, it’s like any other aircraft. If MSFS decides not to use it’s own exe.xml, just open the Fenix App at any point before or after loading the sim and it’ll handle the rest – nothing else required. The advantages to this method are plenty, such as allowing you to select which piece of hardware to render the displays on to ease a performance bottleneck specific to the system it’s running on. We don’t deal with serial numbers, 2FA, emails with verification links etc: just download the installer and login with your account details you used to purchase the product. So long as you don’t completely uninstall Fenix, you shouldn’t be prompted to login or do anything else outside MSFS again. There’s two things to keep in mind about this system:

1. it requires an internet connection on login, but will happily function offline as long as the Fenix App is open.

2. To keep it this simple, we do tie each license to one machine at this time, but as soon as our colleagues in Ukraine are back up and running we’ll be expanding this out to 3 machines and generally improving the process. For what it’s worth, you can swap install PCs as many times as you like, just ping support and they’ll reset it immediately, no questions asked.

Lastly, we’ll try to give as much warning as we can when we have a release date & time. We’re feeling confident about our infrastructure but I’m not promising any steak dinners.”