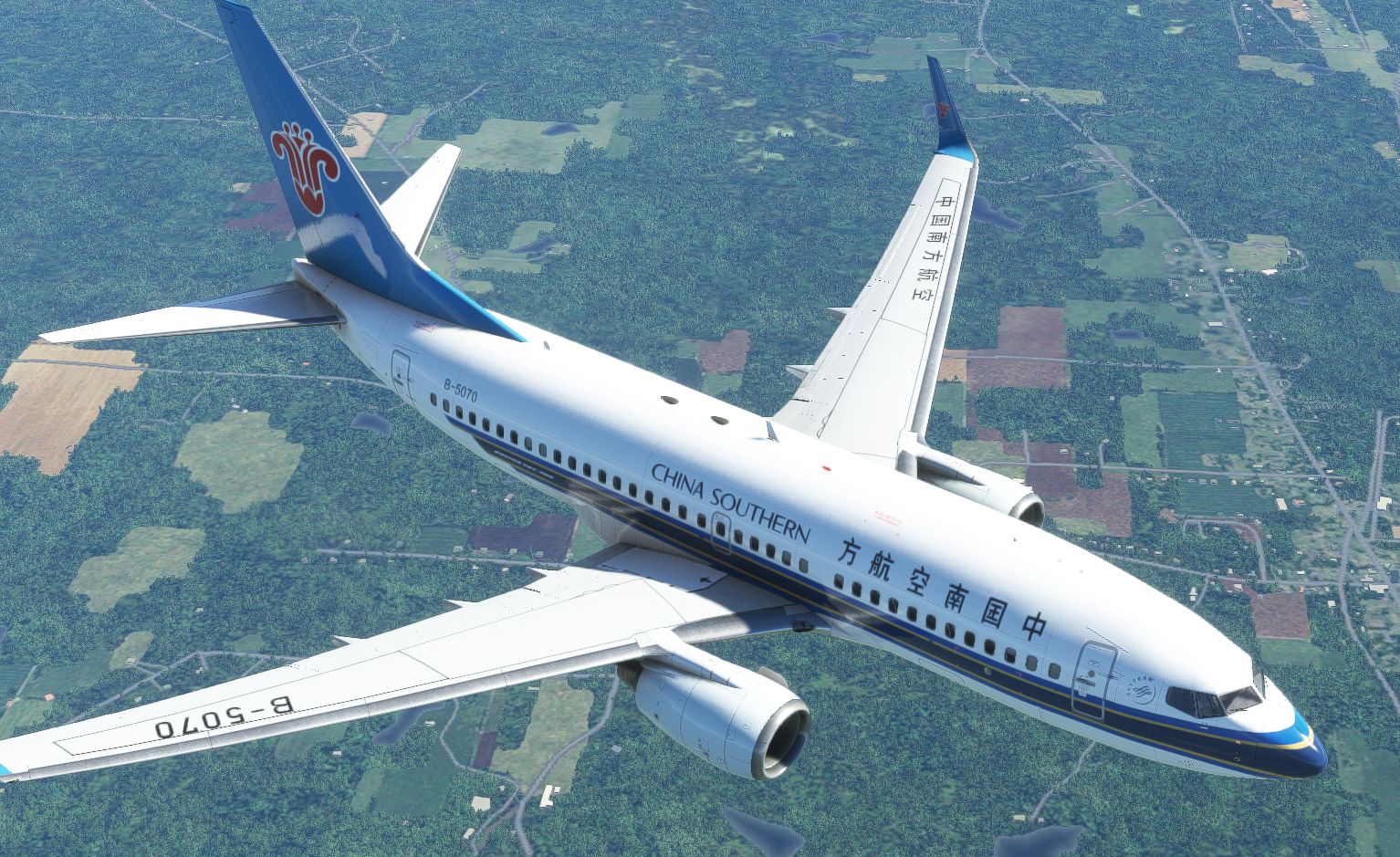 First of all, we get new screenshots of the highly-anticipated Boeing 737-700 by PMDG courtesy of Steve Dra and George Morris.

Among those, we see a few new liveries, including China Southern, WestJet, Germania, and Equair.

Next, here are new screenshots of the LearAvia Lear Fan 2100 by Lionheart Creations.

It’s currently available on Simmarket for $21.66 plus applicable VAT.

SamScene3D released its rendition of Wuhan in China, including both city scenery and Tianhe International Airport (ZHHH).

It’s available at the developer’s own store for $14.99