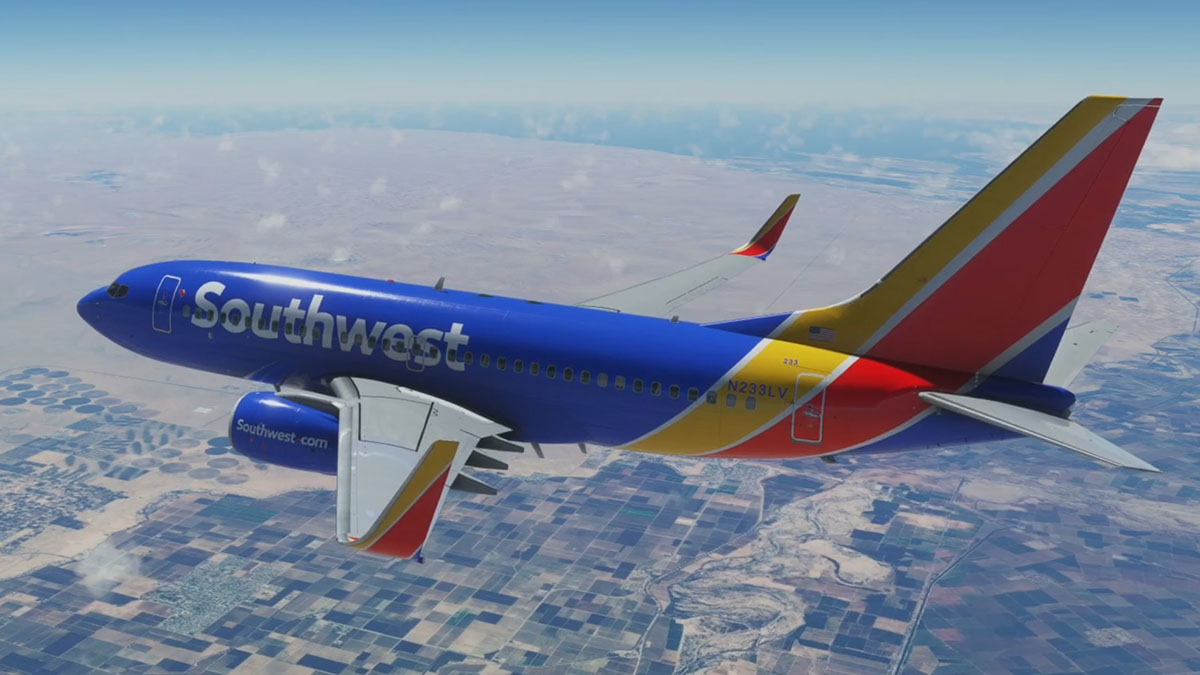 Today there is plenty of interesting news about upcoming add-ons for Microsoft Flight Simulator, both on the aircraft and scenery side.

We start with aircraft, and precisely PMDG’s Boeing 737-700. Today we get new screenshots directly from the developer and from beta tester Michael Codd.

A definitely charming video was published by YouTuber 737ngworld and you can also check out dedicated streams by Chewwy94 and TheFlyingFabio.

There is definitely a lot to see and a lot to enjoy if you’re eagerly awaiting the 737, which doesn’t yet have a release window or pricing details.

Definitely pleasant news came from Viacheslav Pyrih from acclaimed scenery developer Pyreegue, who lives in Ukraine and has been affected by the ongoing war. Luckily he and his family are safe, and things have settled down enough to resume work.

“Hello to everybody. it’s been a while now since my last progress report. Now that things have settled down a bit, I resumed development. Me and my family are safe.

Many things happened in the flight sim community in the past month and a half, but rest assured PYREEGUE Dev. Co. isn’t lacking behind. Many new things are coming with new sceneries, I won’t be showing everything for now since it’s in the works, but I do have some eye candy up my sleeve. Those include version 2 of Static Aircraft and new scenery previews.

Once again, I can’t thank you enough for being there in my time of need, for what you guys and the team at Orbx did to help me overcome this misery, I wouldn’t be where I am today without people like you. Thank you.”

We also get a release date, a trailer, and new screenshots for Flightbeam Studios‘s Wellington Airport (NZWN) in New Zealand.