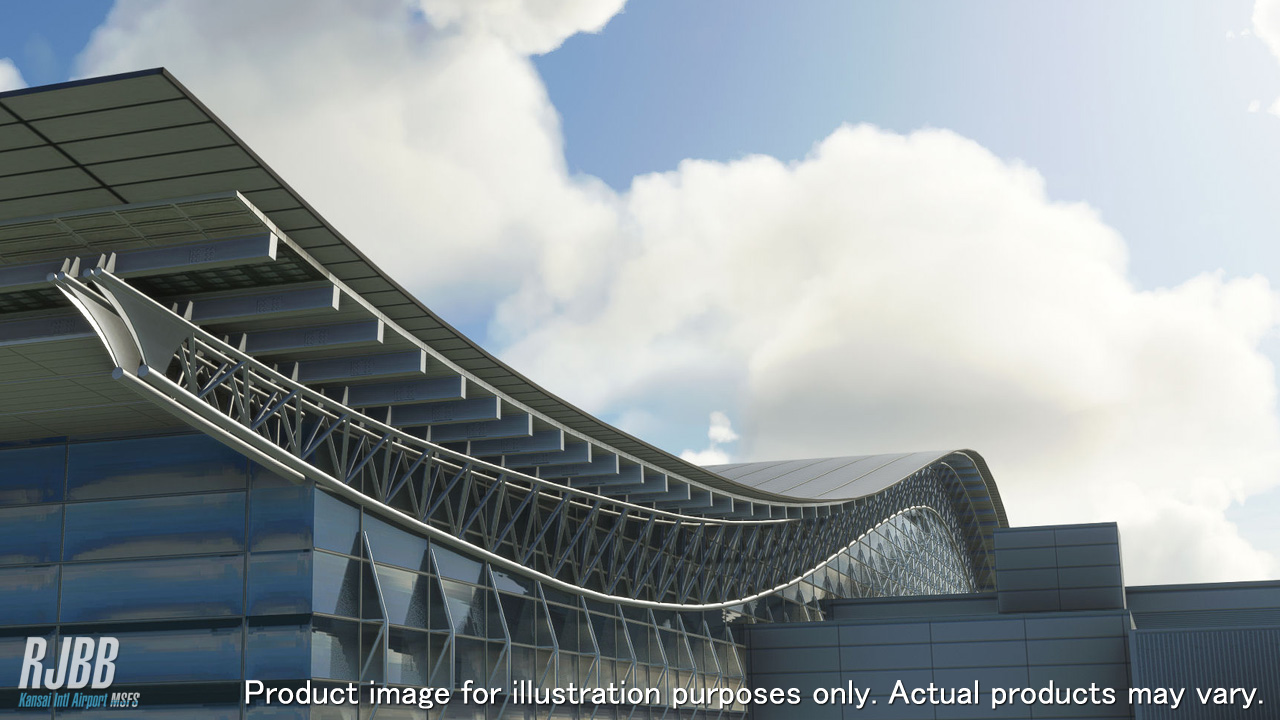 Third-party developers have new screenshots of relevant airports coming to Microsoft Flight Simulator, while another has been released.

At the moment, the airport doesn’t have a release date, but it looks very promising.

Last, but not least, UK2000 Scenery released Cardiff Airport (EGFF) in the UK, You can find it on the developer’s own store for £14.99.

Here’s what you can expect and a gallery of screenshots: