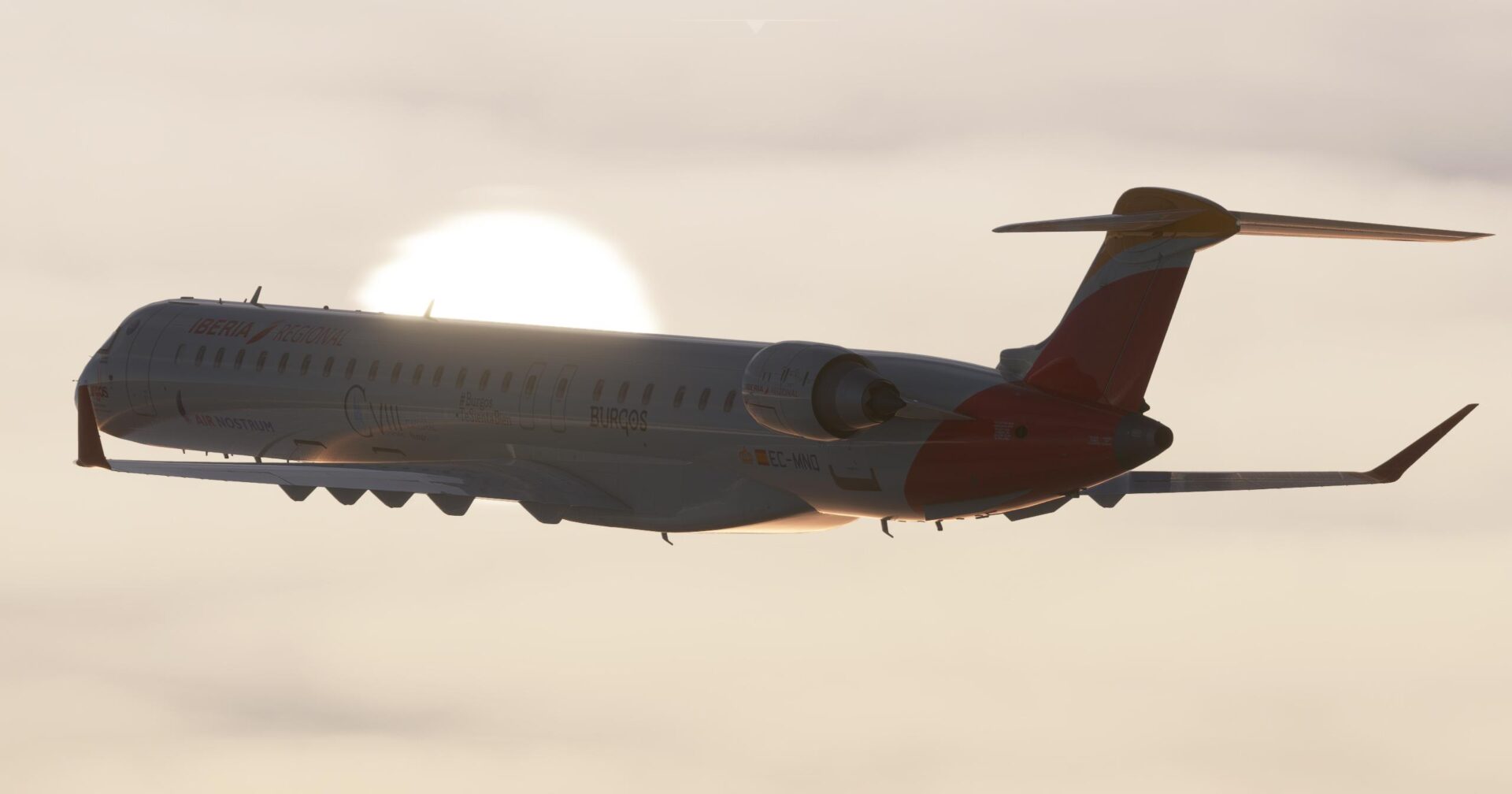 First of all, Aerosoft officially announced the pricing of the upcoming CRJ 900/1000 package, which is an add-on to the excellent CRJ 550/700 package.

A release date has not been announced just yet.

Next, we move on to Technobrain which released two new screenshots of Osaka Kansai International Airport (RJBB) in Japan. They provide another look at the detailed Sky View observation deck and the Japan Coast Guard base.

It’s currently available at the developer’s own store for €15.76 including applicable VAT and below you can read and see what it brings to the table.

It’s currently available on Orbx Direct for $10.17. You can check out a gallery of official screenshots and a list of features below.