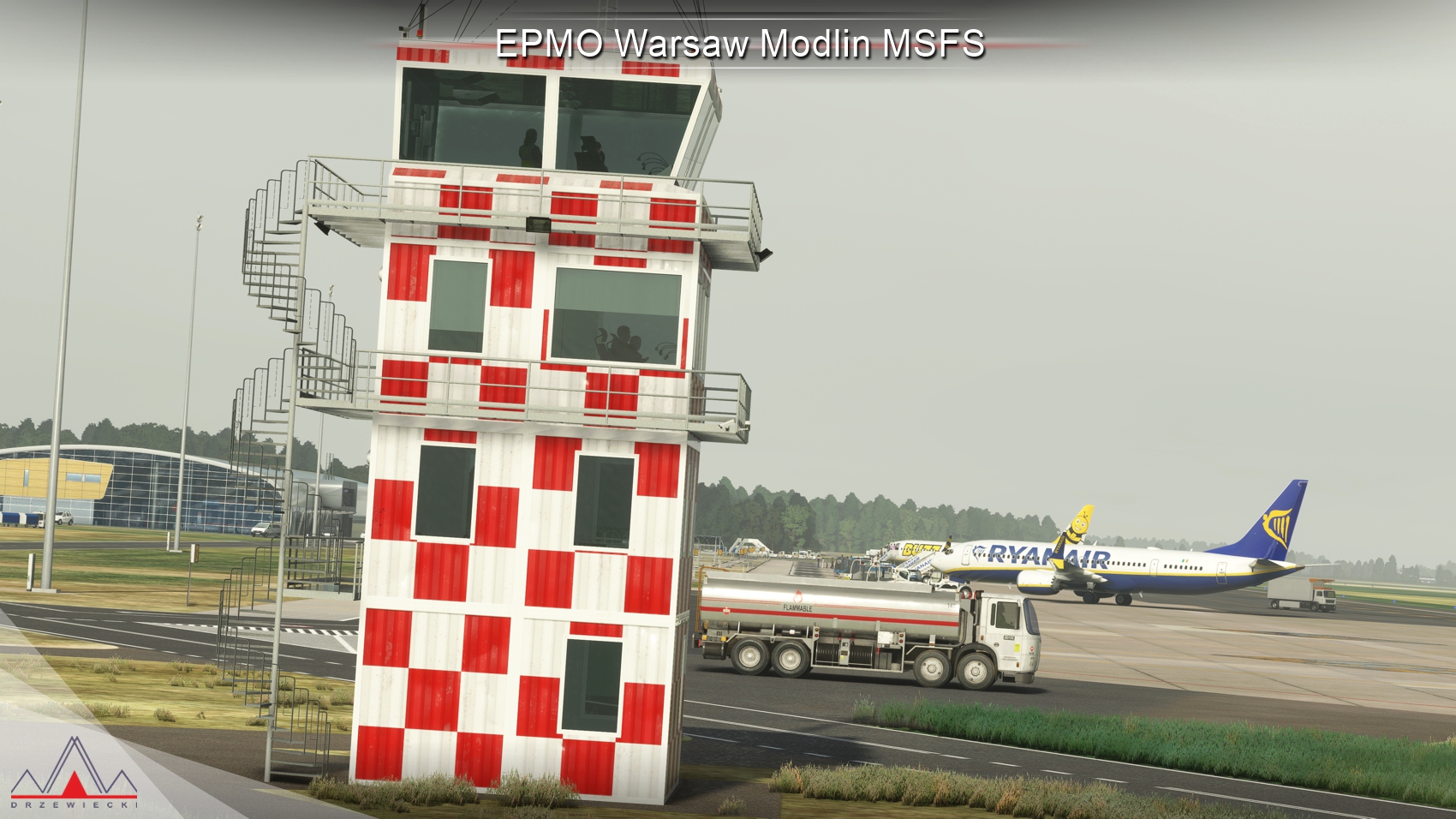 Third-party developers have shared plenty of juicy assets of upcoming add-ons for Microsoft Flight Simulator, while an airport has been released.

We also get a video of the TF-104G Starfighter from Sim Skunk Works, showing a landing pattern.

Next is something truly innovative from Aerosoft and developer Jo Erlend, who is always willing to push the envelope.

At last, an external module created by Aerosoft makes proper VDGS functional at the gates of Brussels Airport (EBBR) in Belgium, breaking another “it can’t be done” myth.

“This allows for a highly functional VDGS with airport-specific custom stopping points based on aircraft types.

It is still in active development, currently, 3 different system types have been created and the module is highly flexible and expandable.

Activation or changing which VDGS is active is done through a UI menu.

This feature is not only limited to Brussels, but is also planed for upcoming Aerosoft airports.”

We also get a single screenshot from Pacific Islands Simulation, providing the first look at Incheon International Airport (RKSI) in South Korea.

We also get to take a further look at Sandane Airport, Anda (ENSD) in Norway from Orbx.

It’s currently available on SimMarket for approximately $18 plus applicable VAT. Here’s what you can expect.