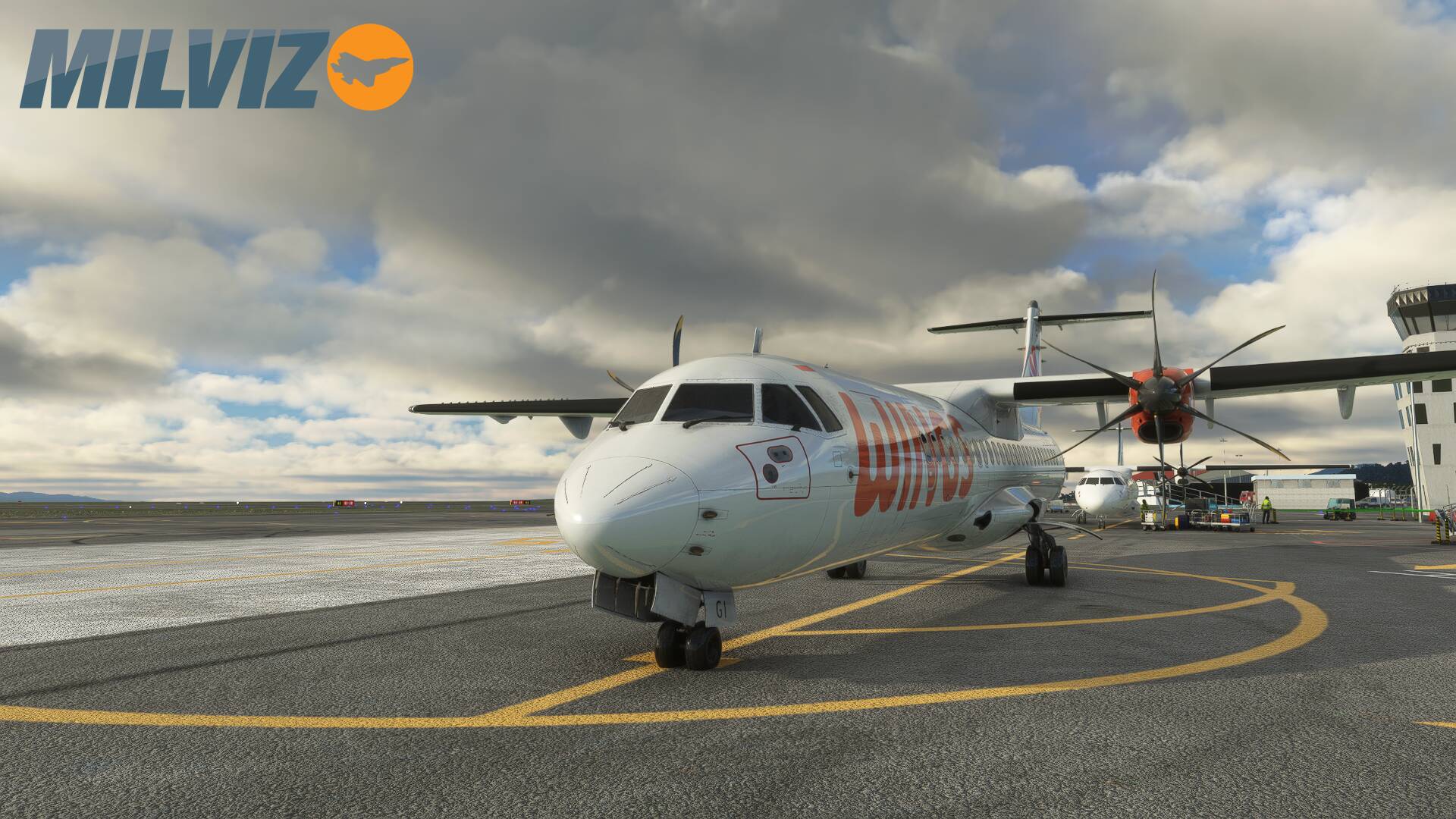 First of all, MilViz showcased new screenshots on the official Microsoft Flight Simulator forums of its upcoming ATR 72-600, which was announced a few weeks ago.

We get a new video showing the take-off procedure for the upcoming advanced jet trainer Hawk T1/A by Just Flight.

The video also provides a preview of the aircraft’s sounds, which definitely sound lovely.

After a few months of silence, we finally get to hear more from Technobrain about the upcoming Osaka Kansai International Airport (RJBB) in Japan.

Considering the size of the airport, it’s not surprising that it’s taking time. You can check out the progress below.

Last, but not least, Beautiful Model of the World announced Vigo Airport (LEVX) in Spain. It’ll release on Saturday.

As usual with this developer, the airport isn’t sold separately but is included in the one-time payment required to access all of its airports, including Venice, Genoa, Valencia, and more.

We also hear from the developer, that since this is the 23rd airport added to the collection, the one-time payment will be increased to €28 tomorrow (October 14). For now, you’re still able to get everything for €24, and those who subscribe before the change of price won’t have to pay anything extra and will still be able to enjoy all of the developer’s scenery.