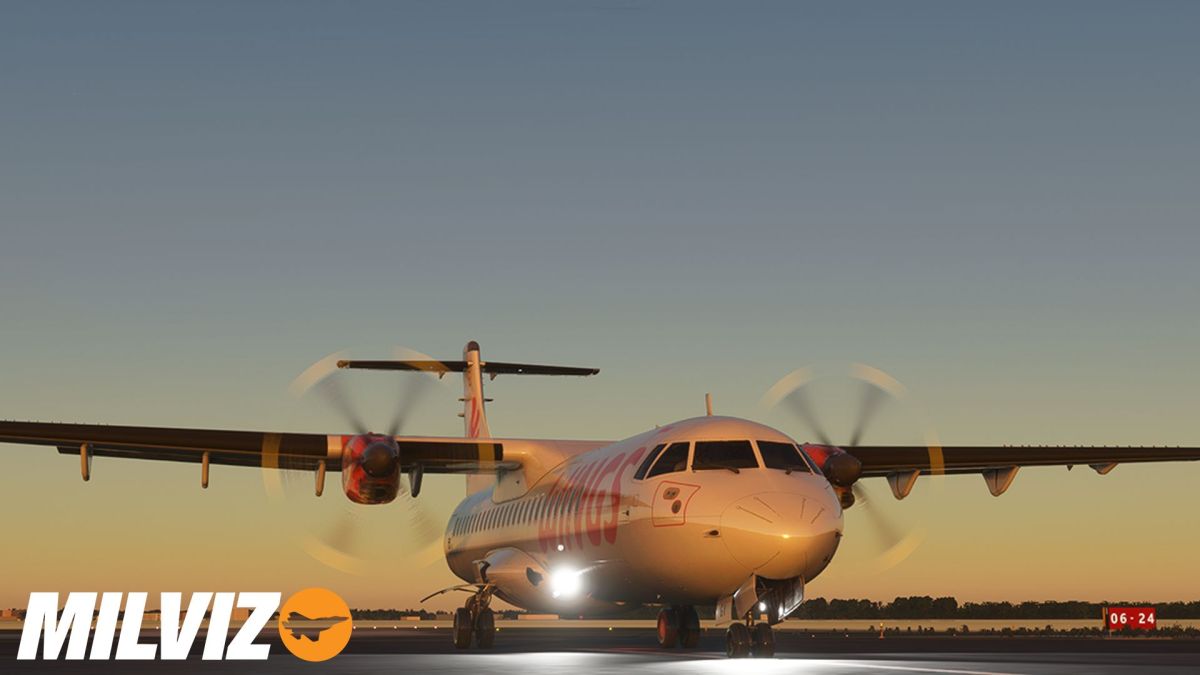 MilViz showcased a single screenshot on its Discord Server of its upcoming ATR 72-600, which was announced a few weeks ago. This is the first time we see the exterior of the aircraft.

Last, but not least, Orbx released its super-detailed Essendon Fields Airport (YMEN) near Melbourne in Australia.

It can be purchased on Orbx Direct for $16.50. Below you can find a few images and an official features list.