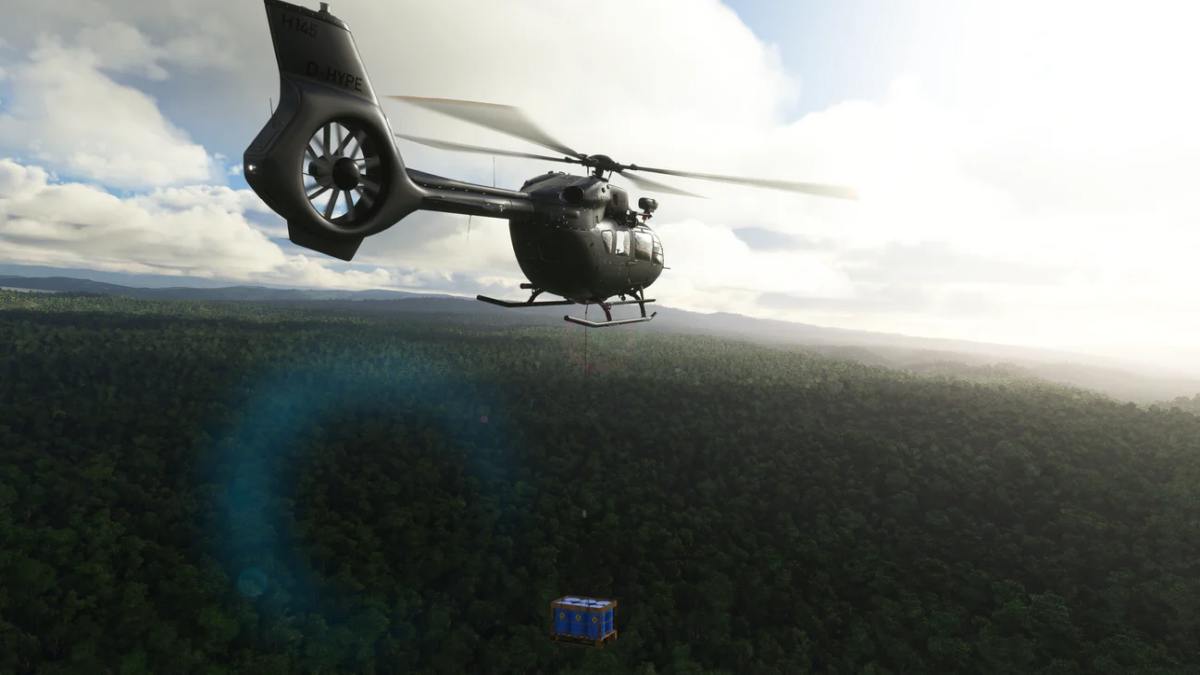 Today third-party developers shared news and a couple of releases of Microsoft Flight Simulator add-ons, including both aircraft and airports.

We start with a trailer for Hype Performance Group‘s Airbus H145 civilian and military cargo versions coming with the Action Pack. This is the final trailer for the package, and the developer teased “multiple exciting projects to share very soon” beyond it.

Next comes Orbx, showing more of the assets for Stockholm Arlanda Airport (ESSA) in Sweden, alongside a look at Terminal 3.

It can be purchased on Simmarket for $11.82 plus applicable VAT.

The airport is available for Simmarket for $16.94 plus applicable VAT.