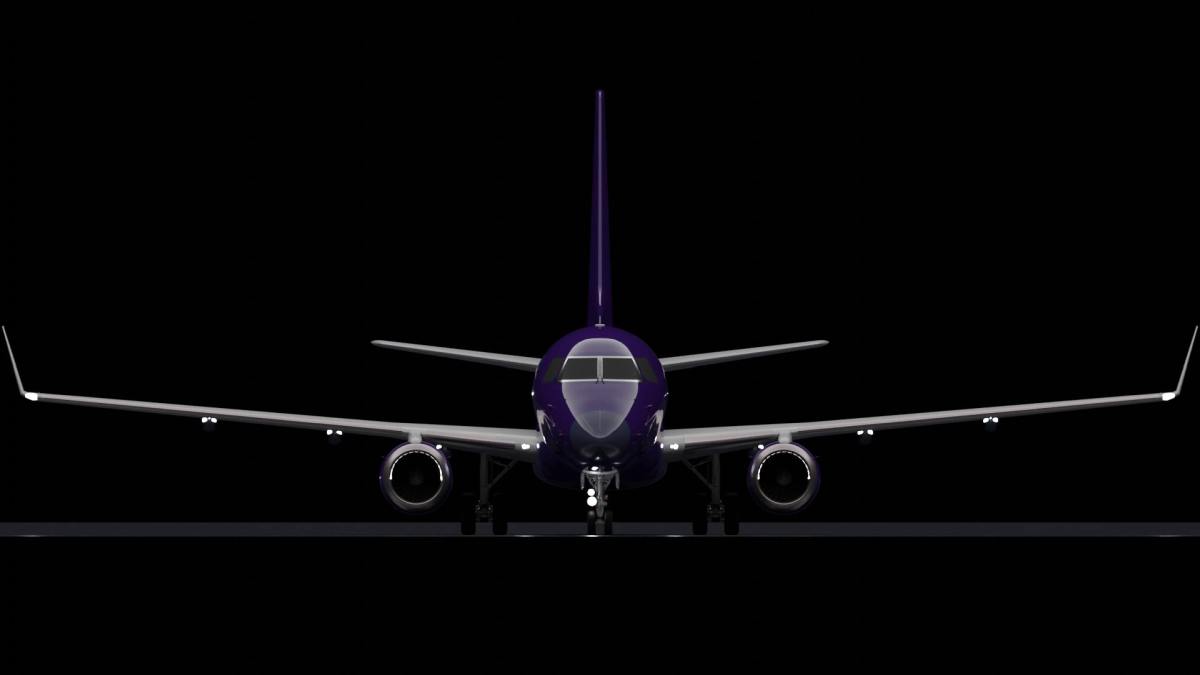 Today both Microsoft and third-party developers had interesting news to share about Microsoft Flight Simulator and its add-ons.

We start with Microsoft itself, which released the beta version of the next big sim update (scheduled for November 11 with the 40th anniversary edition).

Below you can check a list of big new features, but there is a lot more in the full patch notes. Do keep in mind that this is a beta, so downloading it can negatively affect your experience, so do it only if you’re interested in helping with testing.

Next, we hear from Ouroboros, which provided a development update and new renders of its freeware Embraer E170.

“Today we have an update for you on the E170. As some keen eyes out there might have noticed we never modeled the landing gear. We waited using placeholder models made in a single night until the correct resources would arrive. And that they did! Over the span of a few months I started getting the gear as close to the real thing I could. We couldn’t have gotten this level of detail without our @EmbraerCrew present during our development. You can expect many more items with this type of close detail moving forward. We were going to wait until the main gear bay is complete to drop the update but there’s already a lot of progess in these items alone. This is way too overkill for our mission but the models will live on for many years if done correctly.”

Another update came from Blue Bird Simulations, which revealed new screenshots of its upcoming Boeing 757 and added that the target release window is summer/fall 2023.

We also get new screenshots showing the asphalt work done on Orbx’s rendition of Stockholm Arlanda Airport (ESSA) in Sweden.

Moving on to release, Just Flight released its Steam Gauge Overhaul – Analog King Air. As you may know, this massively improves the default King Air.