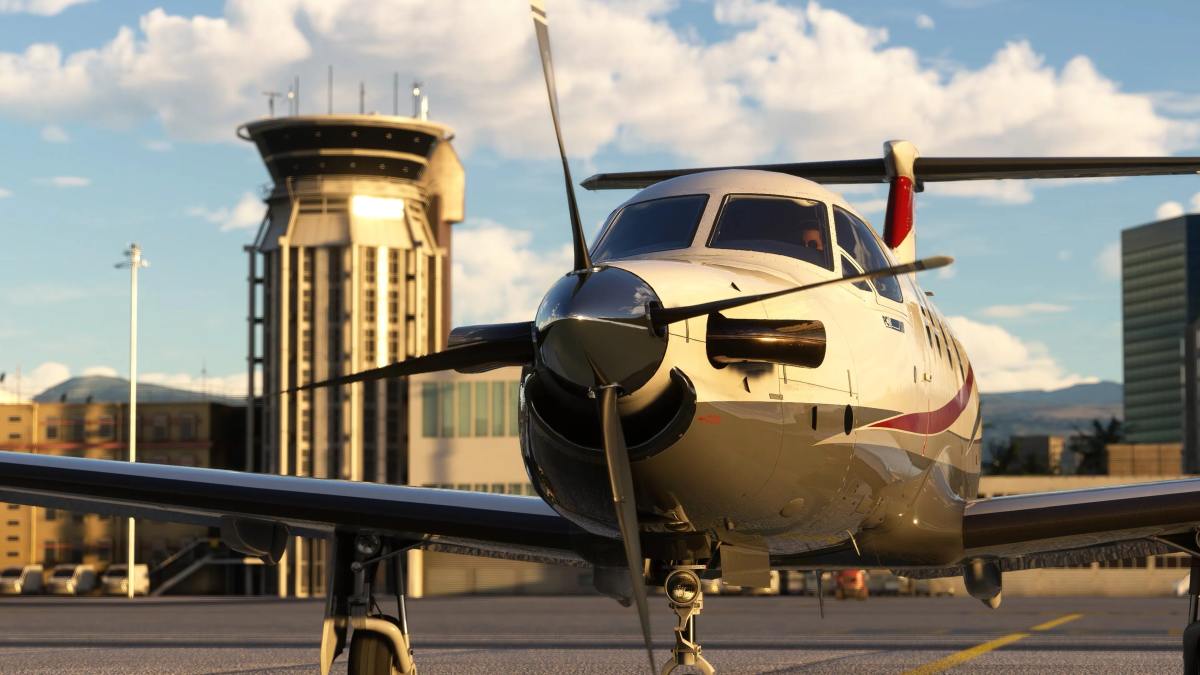 We start with Carenado’s Pilatus PC-12, which finally hit the official marketplace for both PC and Xbox.

If you’re interested in flying the Cessna 172 with a higher degree of realism, Just Flight and WB-Sims released the 172SP Classic Enhancement on the former’s store.

You can purchase it for €18.95. It’s worth mentioning that you need the Deluxe or Premium Deluxe version of the sim for this to work.

Moving on to airport releases, SceneryTR design is releasing the massive Istanbul Airport (LTFM) in Turkey.

This is also available only on the official marketplace for the moment, priced at $15.99.

Do keep in mind that it may take a few hours for the marketplace update to roll out, so if you don’t find it yet, try in a bit.

On the other hand, SNJ Sim released Saga Airport in Japan.

It can be purchased on SimMarket for $8 plus applicable VAT.

Last, but not least, we return to Just Flight for another extensive video look at the Steam Gauge Overhaul – Analog King Air product by Black Square.