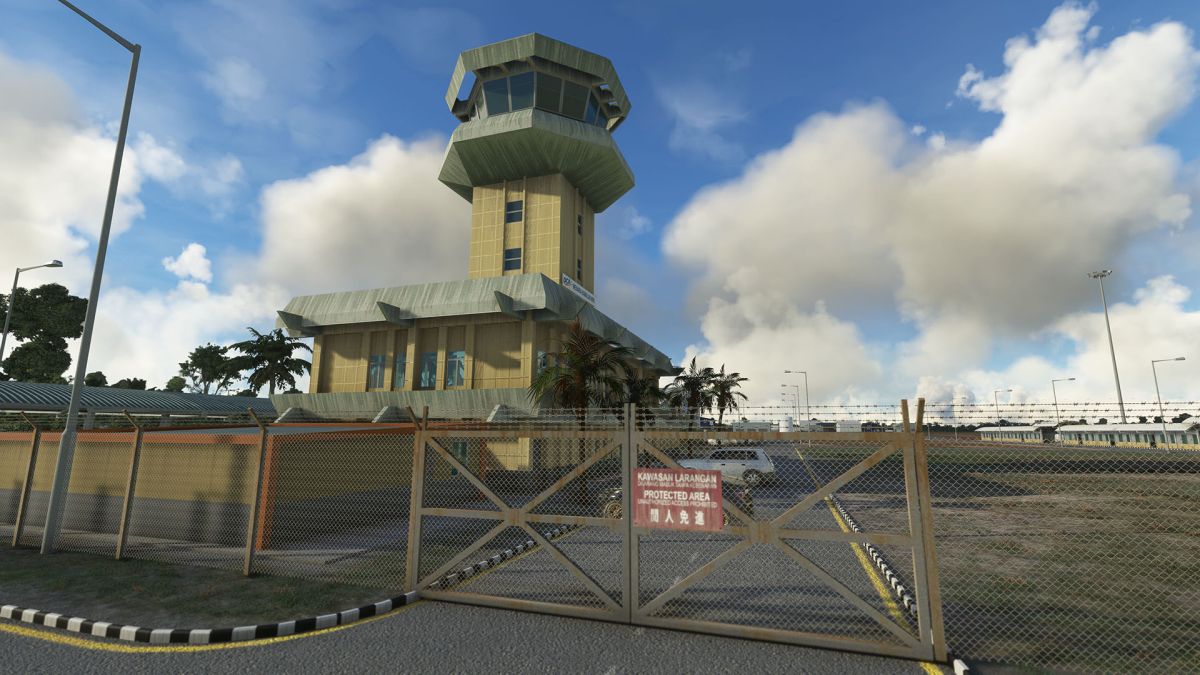 Today third-party developers released a new airport for Microsoft Flight Simulator, alongside assets for another.

It can be purchased on Simmarket for $15.93 plus applicable VAT.

We get to see the iconic dinosaur reconstruction and one of the P-3 Orions of the Argentine Naval Aviation on the military apron.