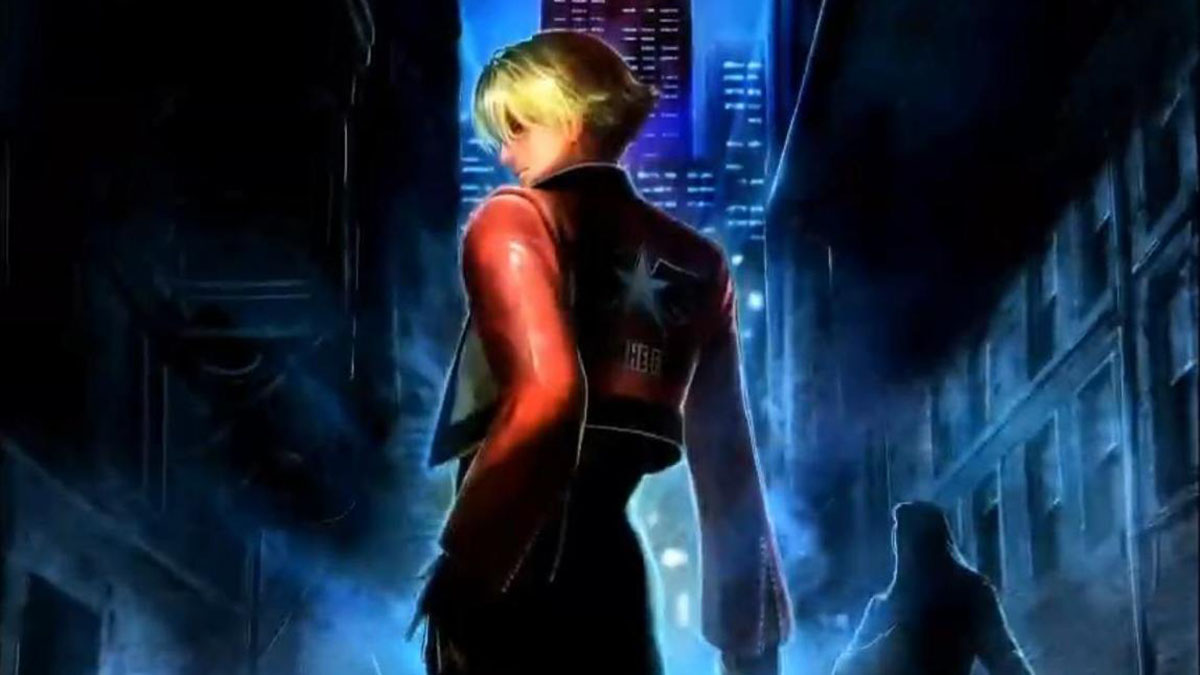 Today during the grand finals of the King of Fighters XV tournament at EVO 2022, SNK announced the fourth team coming within Team Pass 2 and much more.

We already know that a Team Pass 3 is coming alongside cross-platform gameplay and we get to learn that it’ll include Shingo Yabuki and Kim Kaphwan and it’ll come in 2023.

Yet, the biggest news from SNK comes about a new game. A new Fatal Fury/Garou game has been announced without details for the moment. For now, we only have one piece of artwork, which you can see below alongside the trailer of the new team for KOF XV

If you’re unfamiliar with Fatal Fury, also known as Garou Densetsu, it’s one of SNK’s most beloved fighting game series from the Neo Geo era. It debuted all the way back in 1991. While its characters have kept active in The King of Fighters, the Fatal Fury series itself has been dormant since 1999.

Incidentally, the King of Fighters XV tournament has been won by ZJZ, who defeated E.T. in an all-Taiwan grand final. Both players were using Team Khronen