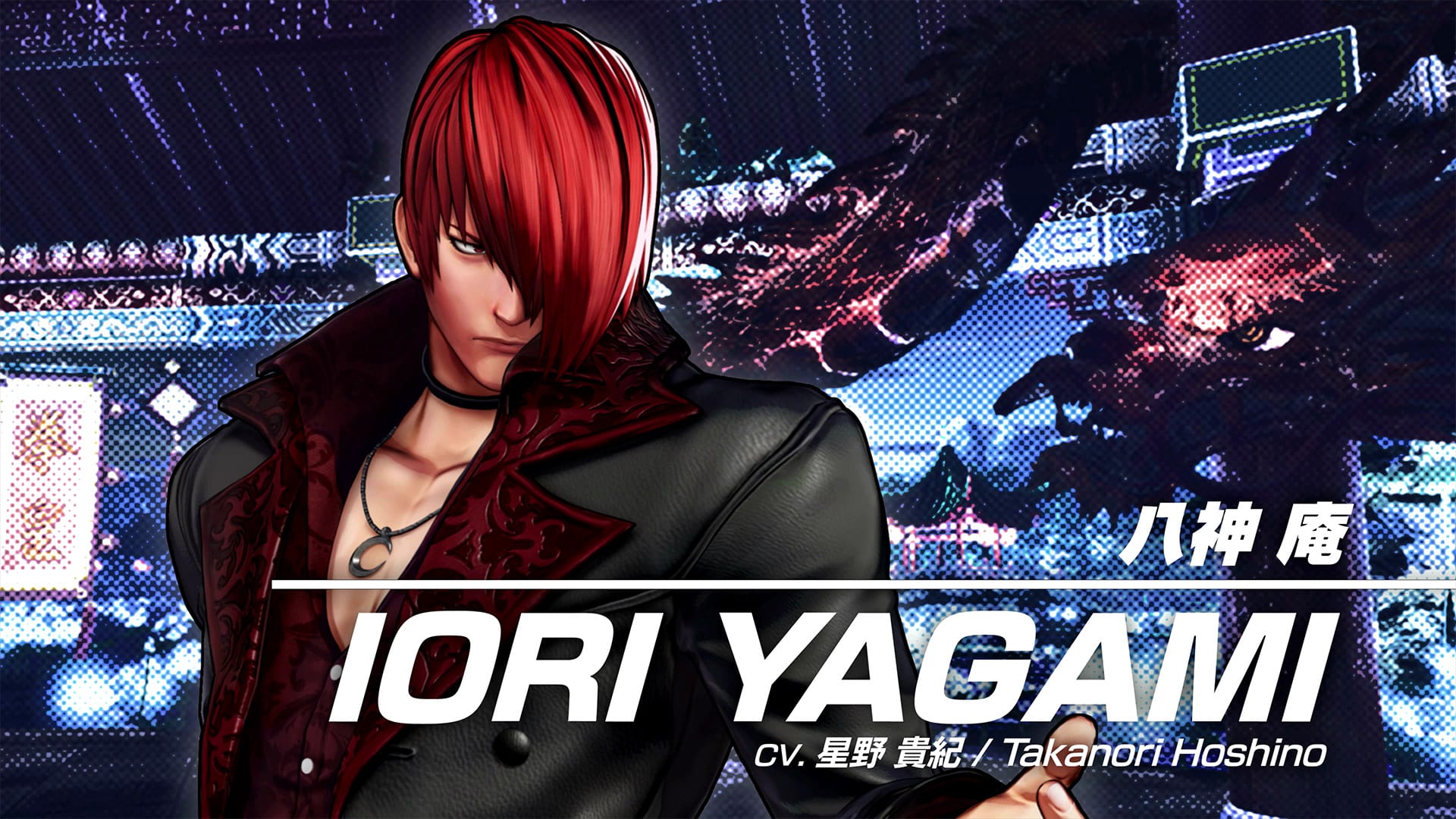 Today SNK released another official trailer and a new batch of screenshots of The King of Fighters XV.

The new assets focus on one of the playable characters of the upcoming fighting game, and it’s one of the most well-known heroes of the franchise, Iori Yagami.

At the moment, it still isn’t known which team he’ll be part of (or if he’ll have his own again), but you can enjoy the assets showing him in action below.

“Iori is the last descendant of the Yagami clan, an ancient family linked to the Three Sacred Treasures. Iori fights the enemies on his way via his sharp claws and purple flames. Since a blood pact concluded with Orochi, he sometimes enters a state of “Riot of the Blood” madness. The Kusanagi and Yagami clans have been fighting each other for more than 660 years.”