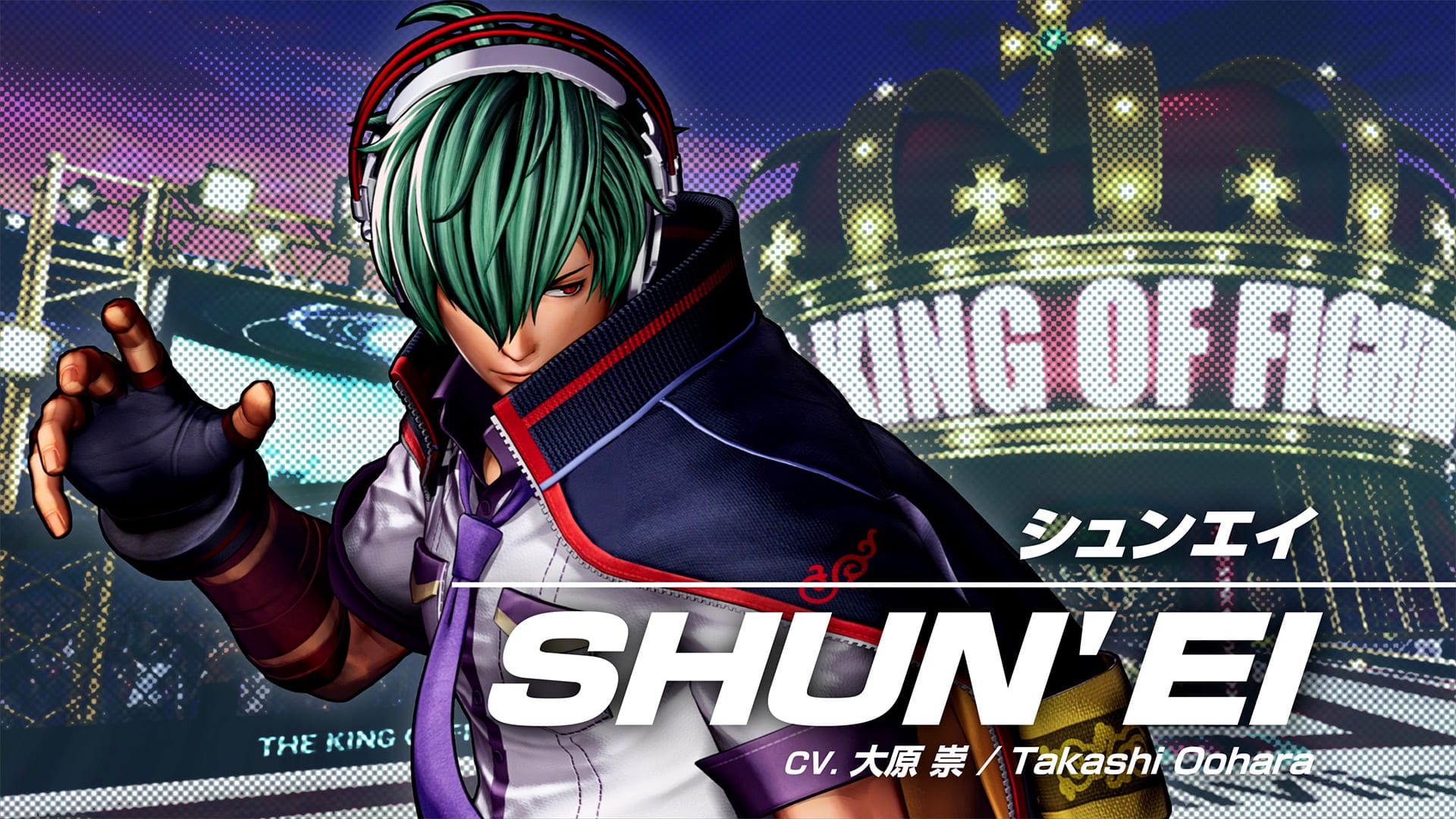 Today SNK released the second official trailer and a new batch of screenshots of The King of Fighters XV.

The new assets focus on one of the playable characters of the upcoming fighting game, Shun’ei.

“Shun’ei is a manipulator of illusions. Due to his mysterious powers, he was abandoned at a young age by his parents and was raised as a disciple of Tung Fu Rue. Through Hakkyokuseiken training, he learned to control his hidden powers. As the last disciple of Tung, he has set out to challenge other fighters from all over the world with his close friend Meitenkun.”

If you want to see more, you can check out the previous trailer and another gallery of screenshots.