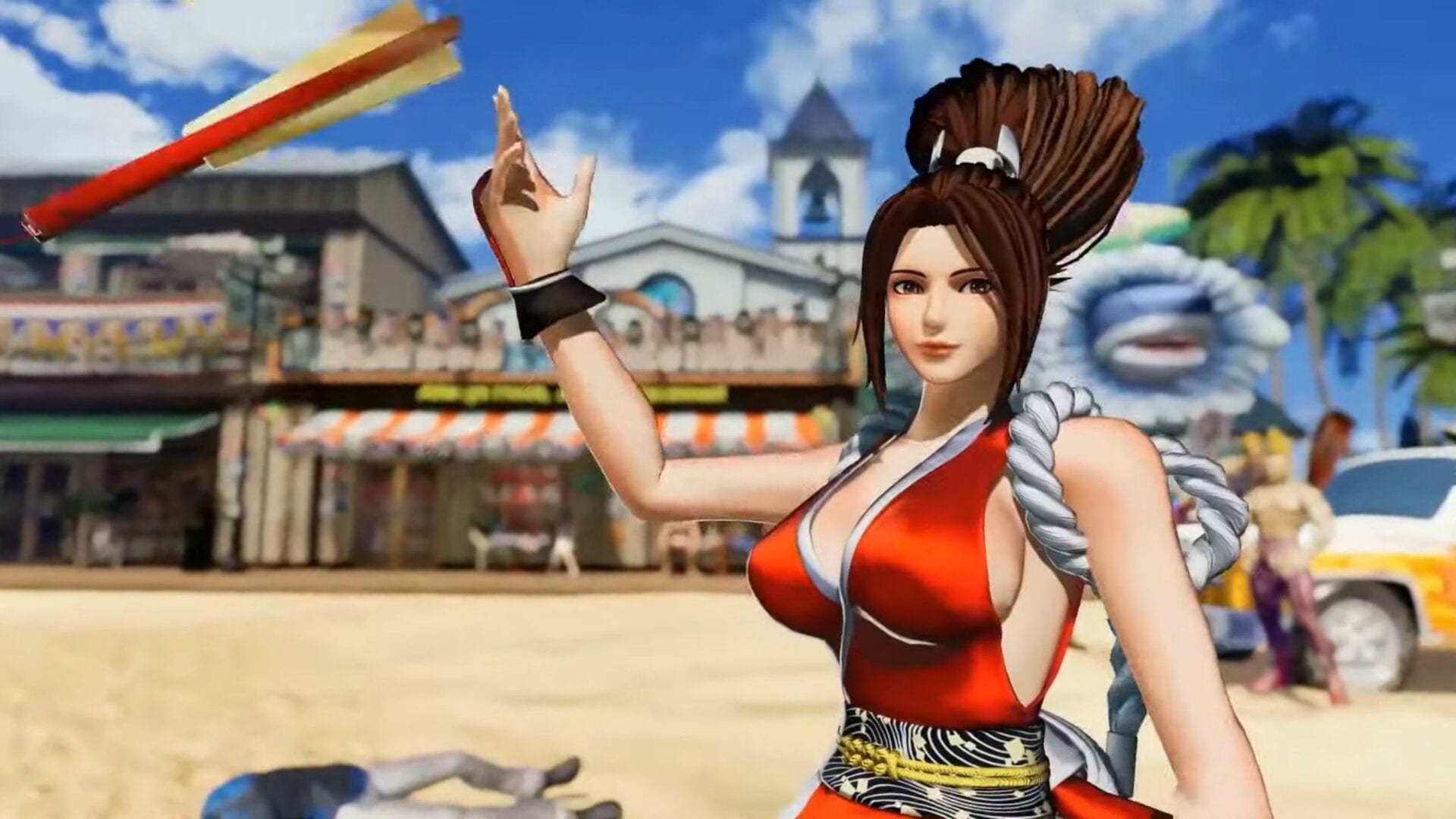 Today SNK revealed the first trailer of The King of Fighters XV and more DLC characters for Samurai Shodown.

Following the sudden delay of the reveal, we finally learn that The King of Fighters XV is scheduled for a release this year for yet unannounced platforms.

Yet, the developer promised that there will be more information coming next week with another trailer.

On top of that, we hear that a special anime short by Masami Obari is also coming to promote the game.

On The Samurai Shodown side, we get to see two characters coming for the third season pass.

The first returns from the past of the series, and it’s Cham Cham. The second is a guest character from The Last Blade series, Hibiki Takane.

Two more characters are still unknown at the moment.

You can check out the two trailers and the full reveal video below. In the video, you can hear more information from the developers about what we can expect.

A long time has passed since the original reveal of the season pass of Samurai Shodown in July, and even more time has gone by since we saw the initial tease of The King of Fighters XV in the summer of 2019, but the Coronavirus pandemic has likely hindered development. Luckily, the wait has finally ended.