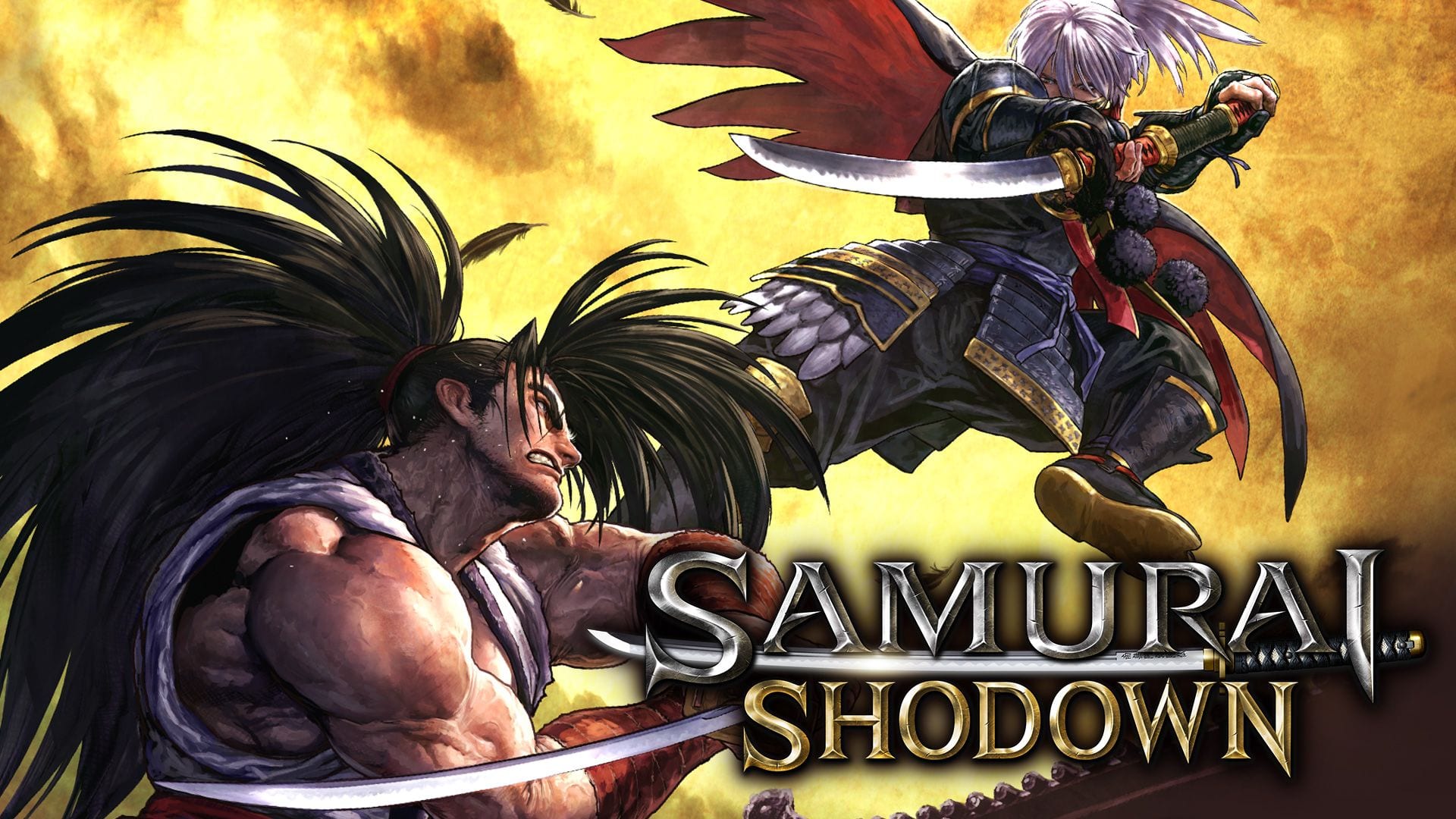 While the announcement of the third season pass was made today, details were not provided. We’ll have to wait for a reveal of the characters involved at a later date.

On top of that, producer Yasuyuki Oda mentioned that we can expect news about “another franchise” at some point soon. Unfortunately, SNK didn’t manage to prepare something to show in time for today.

Later in the stream, Oda-san clarified that he was hinting to The King of Fighters XV, which was revealed in development at EVO 2019.

Just yesterday, we saw the announcement of a brand new crossover character named Gongsun Li coming straight from the mobile game Honor of Kings by Tencent. Being free, she won’t be part of this new season pass.