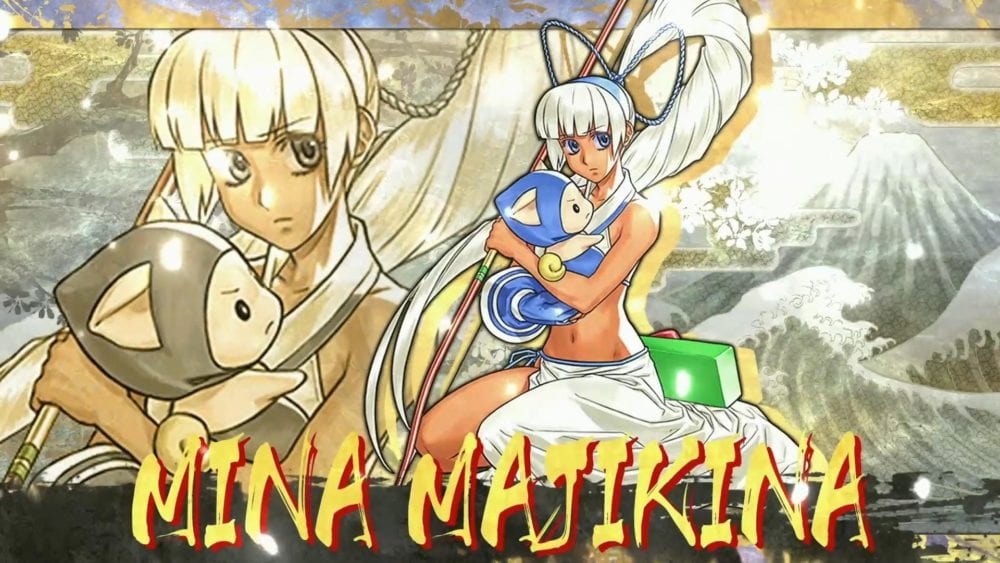 During today’s broadcast of the EVO 2019 tournament, SNK revealed some new DLC characters for Samurai Shodown and an additional surprise

On top of the previously revealed Rimuru, Basara, Kazuki Kazama, and Wan-Fu, everyone is also getting Shizumaru Hisame in September. There will be one DLC character coming every month starting in August with Rimuru and ending in December. Yey, that is not all.

The second season pass has been announced, staring with Mina Majikina coming in 2020.

… And there’s more. The end of the trailer also revealed that The King of Fighter XV is currently in development. No platform or release windows (or any other detail) have been announced for the moment. We just know that it’s coming.

Incidentally, the Samurai Shodown tournament at EVO 2019 has been won by Infiltration, playing Genjuro, who defeated Kazunoko’s Haohmaru.

If you’d like to know more about Samurai Shodown, you can read our review. The game is currently available for PS4 and Xbox One. It will also launch for PC and Switch, and those versions are coming in winter 2019.

You can also check out the trailer showing off Rimuru and the original announcement of Basara, Kazuki Kazama, and Wan-Fu.