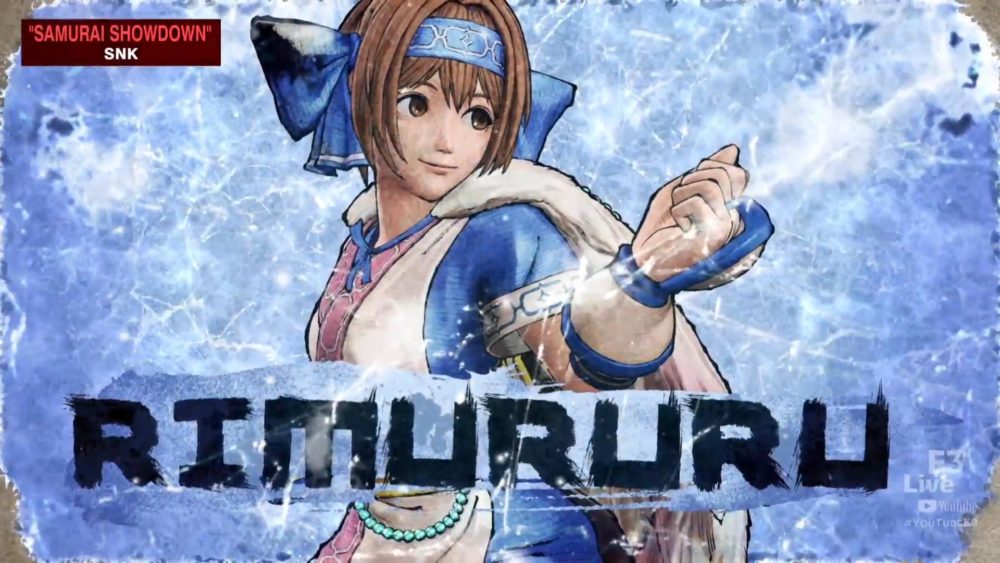 The returning heroine is Rimururu, Nakoruru’s cute little sister, who debuted in Samurai Shodown III in 1995.

You can check out her trailer below and see if you get excited for the DLC.

Incidentally, the season pass which includes Rimururu is completely free if you purchase the game by June 30th, which is a really neat move by SNK.