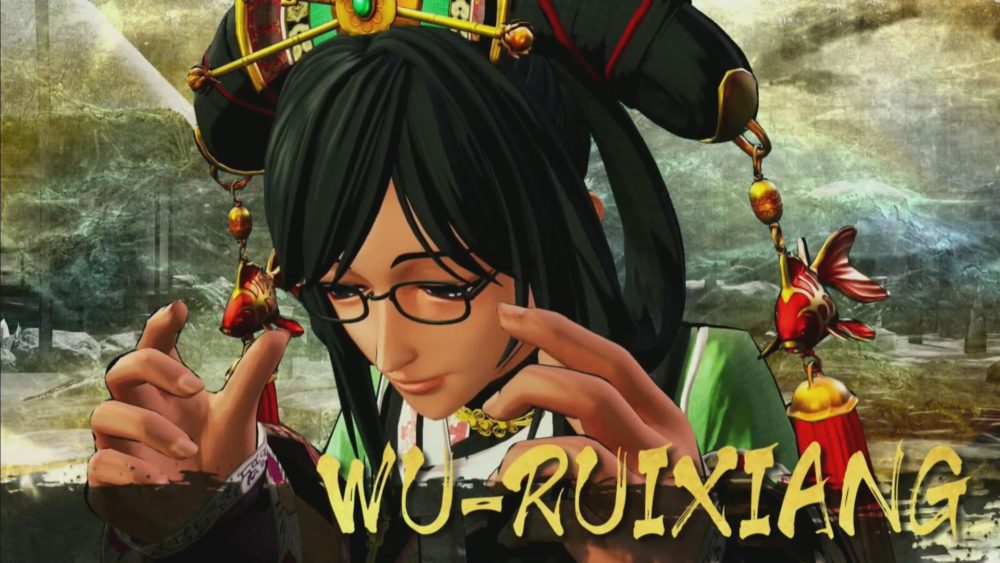 During a broadcast from Japan, SNK provided an update on its upcoming fighting game Samurai Shodown, or Samurai Spirits if you prefer the original title.

We get to see a new trailer featuring the characters of the game including the first look at two new fighters, Wu-Ruixiang and Yashamaru Kurama. We also get to see the first animated look at the previously announced new character, Darli Dagger.

We also get a release date for Samurai Shodown on June 27 for PS4 and Xbox One. The Switch and PC version will be released at a later date.

Wu-Ruxiang serves the Quing empire and is the descendant of an ancient clan. She travels from place to place under orders from the Emperor. She is wise and can rely on divine powers from beasts and even dragons.

Yashamaru Kurama is defined as a “fallen samurai” who hate villains who exploit the weak. His father was executed despite his innocence, and due to that, he hates the Shogunate more than anything else. He fights using the power of the tengu that has been passed down from his ancestors.

You can watch the trailer below alongside some spiffy gameplay. If you’d like to see more about the Samurai Shodown, you can also take a look at the previous trailer.