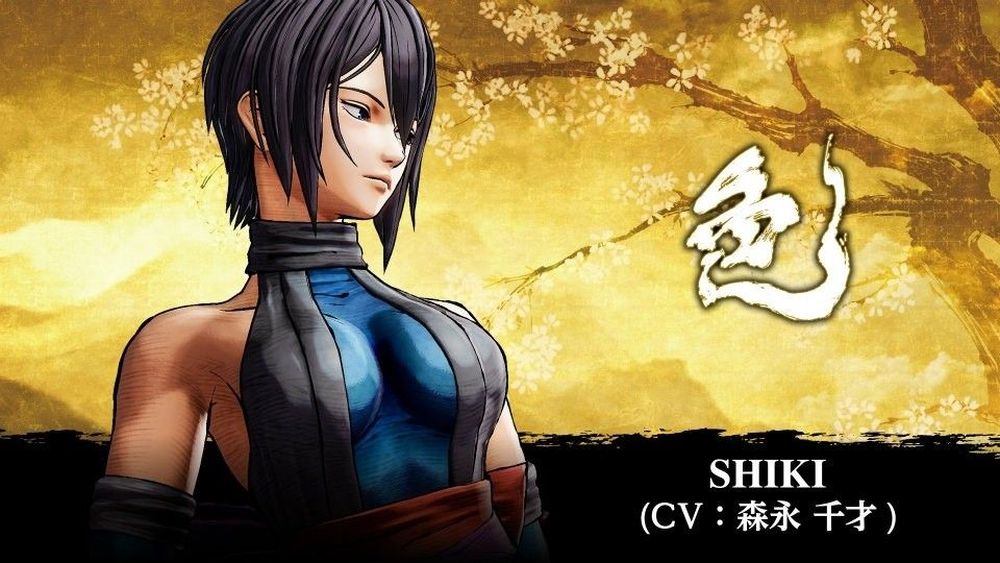 The screenshots feature the tattoo on her back and her graceful and deadly two-swords fighting style. Shiki has no memories or her past, having forgotten everything except her name.

You can check out the screenshots below, and see her in action in the trailer that premiered a few days ago. As a bonus, I added a direct feed version of the trailer itself at the bottom of the post, since the older one was recorded from a livestream.

If you want to see more, you can also enjoy the trailer introducing Ukyo Tachibana and his own gallery of screenshots, the trailer showing off new character Darli Dagger and a batch of screenshots focusing on her as well. We also recently saw a video showcasing Nakoruru, and another featuring the new characters.

Samurai Shodown releases in Japan on June 27 for PS4 and Xbox One, with PC and Switch versions coming in winter 2019. Interestingly, the western website still lists just “June” as a release window. We don’t have an official confirmation of the western launch date, but it can’t be that far off, can it?