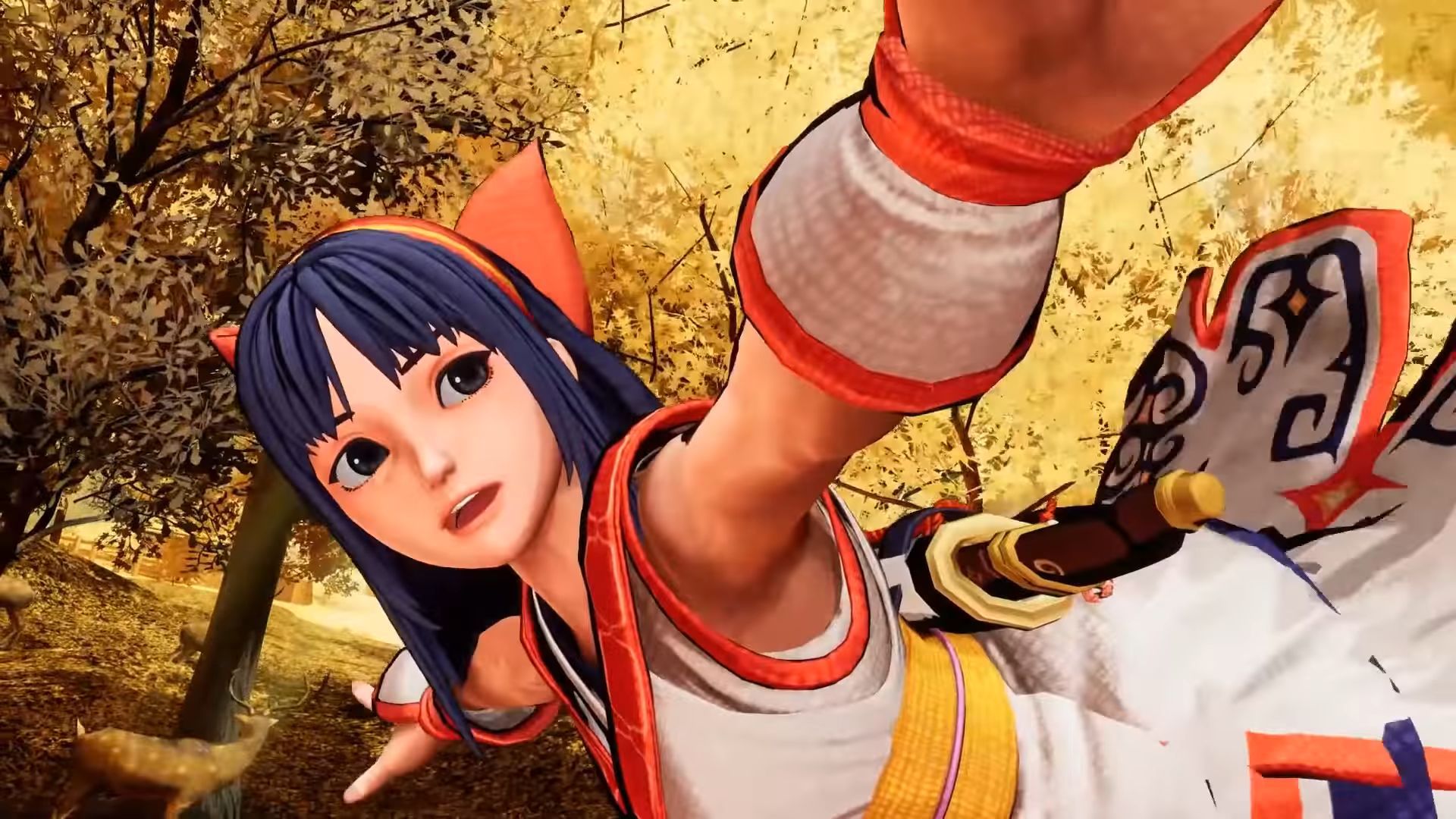 The trailer focuses on one of the most iconic characters from the series, Nakoruru. In fact, she debuted in the very first Samurai Shodown game, all the way back in 1993.

We see her in action against some of the other fighters that will appear in the game, helped by her iconic hawk, Mamahaha. She certainly feels familiar, but she also comes with some new tricks up her sleeve, which appears to be quite consistent with what we have seen so far of this new Samurai Shodown game.

You can check the trailer out below. If you want to see more, you can also enjoy the previous trailer featuring brand new characters Wu-Ruxiang, Darli Dagger, and Yashamaru Kurama. We also got new screenshots and art just yesterday.

Samurai Shodown releases in Japan on June 27 for PS4 and Xbox One, with PC and Switch versions coming in winter 2019. Interestingly, the western website of the game still lists only “June” as a release window, but unless SNK is going to launch the game earlier in the west, it can’t really be that far from the Japanese launch.