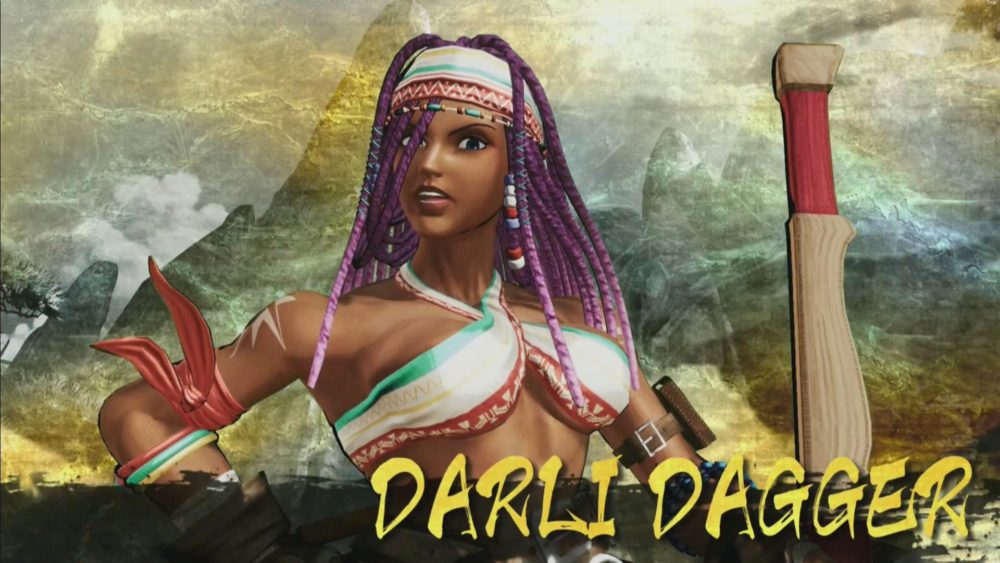 Following the announcement of the release date of Samurai Shodown, SNK provided some more release information about the upcoming fighting game.

We learn that in Japan the game will launch in physical and digital forms for PS4 and only in digital form for Xbox One. The standard edition will cost 7,200 yen (roughly $65) plus taxes and the Deluxe Pack will cost 9,200 yen (just north of $82) plus taxes.

What’s perhaps more interesting is the announcement of the Season Pass costing 2,000 yen (about $18) plus taxes. It will include four DLC characters. The Season Pass will be included in the Deluxe Pack alongside the game.

Two DLC in the form of retro costumes for Haomaru and Nakoruru will be offered as early purchase bonuses respectively for the standard version and the deluxe pack, and for the Deluxe Pack and the Season Pass.

There will also be some bonus items offered through the SNK online shop, which you can see in the gallery.

Incidentally, we also learn that the PC and Switch versions of the game should both come in Winter 2019, alongside an arcade release in Japan that will instead come in the summer. Previously, only the Switch version had a confirmed release window.

The PS4 and Xbox One versions of Samurai Shodown will be released on June 27. If you want to see more, you can enjoy the trailer released today and another from a few days ago.