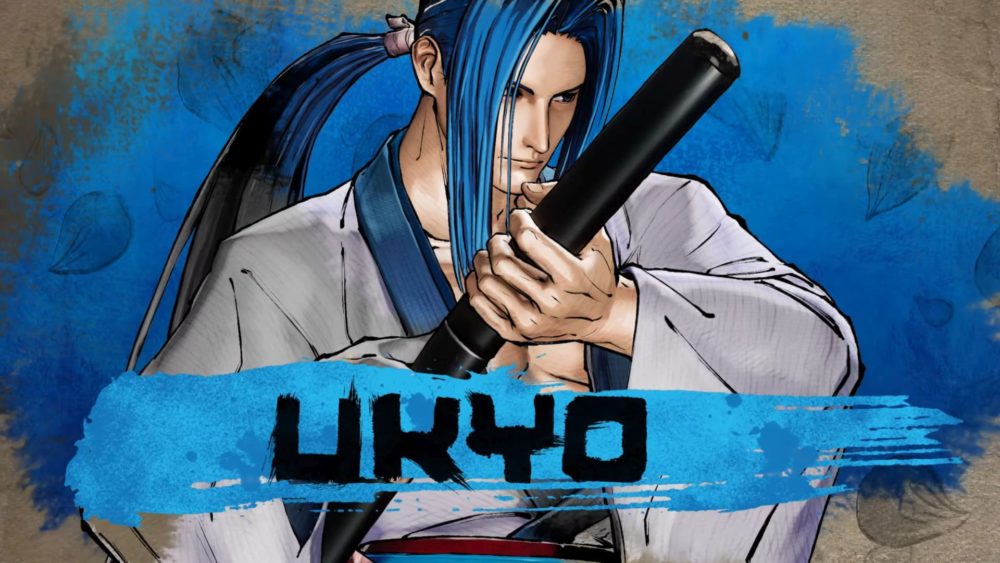 The trailer features one of the returning warriors that will make an appearance in the game, Ukyo Tachibana. He’s been around since the first game of the series, so it’s nice to see him return.

I guess the timing is also quite appropriate considering that he is reportedly inspired by Monkey Punch‘s Goemon Ishikawa from Lupin III.

If you want to see more, you can also enjoy the previous trailer showing off new character Darli Dagger and a batch of screenshots focusing on her as well. We also have a video showcasing Nakoruru, and another featuring the new characters. We also recently saw new screenshots and art.

Samurai Shodown releases in Japan on June 27 for PS4 and Xbox One, with PC and Switch versions coming in winter 2019. Interestingly, the western website of the trailer still list only “June” as a release window, but unless SNK is going to launch the game earlier in North America and Europe, it can’t really be that far from the Japanese launch. There are only three days in June after the 27.