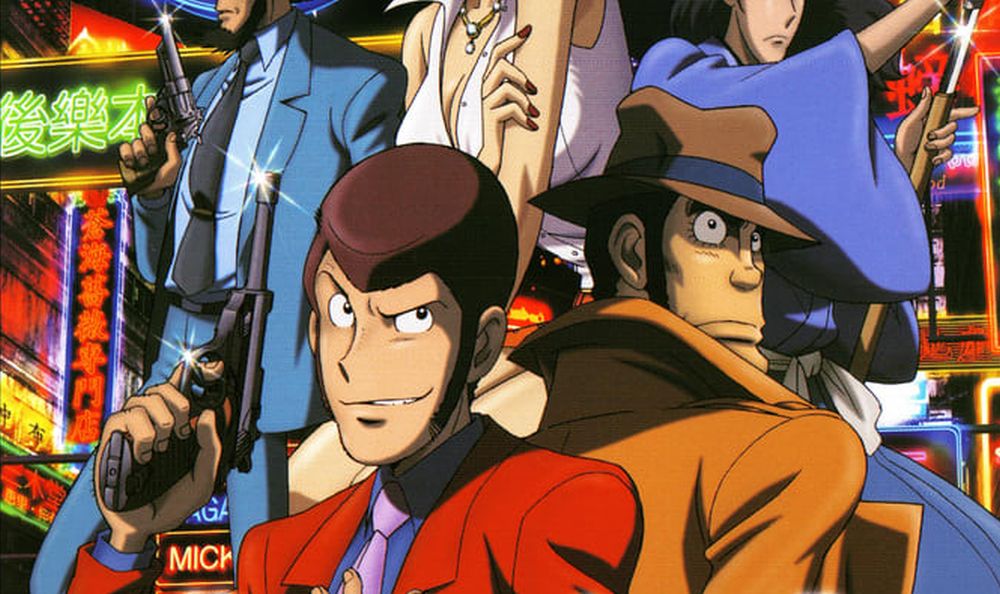 If you’re a fan of manga and anime, you probably know one of the classics among the classics, Lupin III. Today we learn that its creator, Monkey Punch, passed away.

The famous manga artist, whose real name was Kazuhiko Katou, was 81 years old, and he passed away due to pneumonia.

His work dates all the way back to 1962, but the manga that truly brought him under the worldwide spotlight is Lupin III, which debuted in 1967 on Weekly Manga Action. It featured just the right mix of comedy, adventure, and fanservice to charms millions of fans pretty much everywhere.

In the following decades, the manga sparked a ton of anime seasons, specials, and movies, including collaborations with animation giants like Hayao Miyazaki and Isao Takahata.

Of course, Lupin III appeared in plenty of video games as well, dating all the way to the first arcade game in 1980, and continuing through the age of the Famicom, the Super Famicom, the Saturn, the original PlayStation, the PlayStation 2, the Nintendo DS, and more.

A brand new movie, dedicated to popular heroine Fujiko Mine titled Lupin III: Mine Fujiko no Usou (Fujiko Mine’s Lie) is going to debut on the Japanese silver screens on May 31.

Monkey Punch helped forge the childhood and youth of many us, and he will be dearly missed.