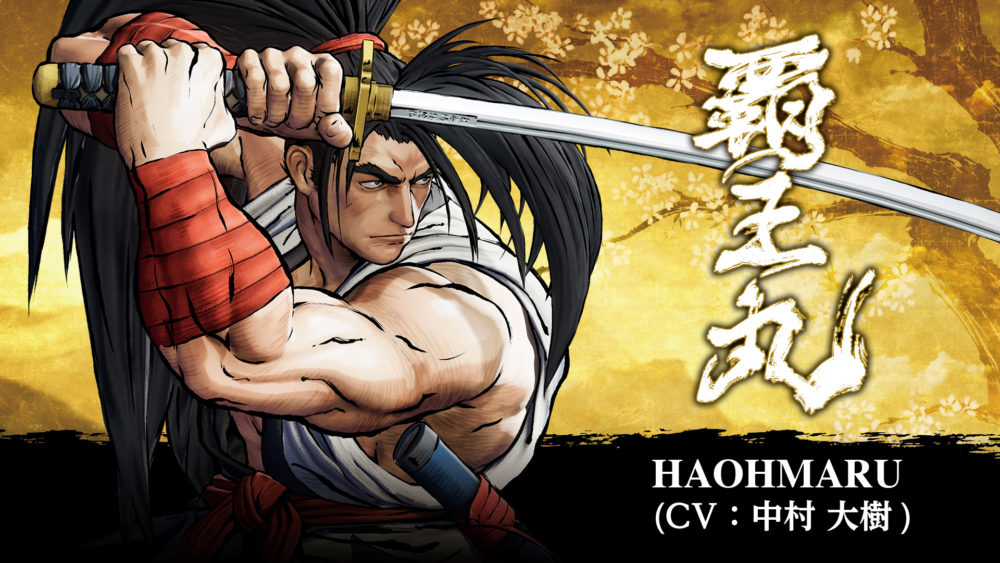 This time around, we get to see one of the most classic Samurai Shodown heroes, Haohmaru.

Inspired by Miyamoto Musashi, Haohmaru is pretty much considered the protagonist of the series. Of course, he has been around since the very beginning.

You can check him out below. If you want to see more, you can also enjoy two trailers showcasing Haohmaru himself and Genjuro, another trailer showcasing Charlotte and a bunch of her screenshots, a video focusing on Shiki and a few of her images, another showing off Ukyo Tachibana and a gallery of his screenshots.

A few days ago we learned that the game will release in the west for PlayStation 4 and Xbox One on June 25, two days earlier than the Japanese launch scheduled for June 27.

Samurai Shodown will also release for PC and Switch, and we already know that both of those versions will come in the winter of 2019.