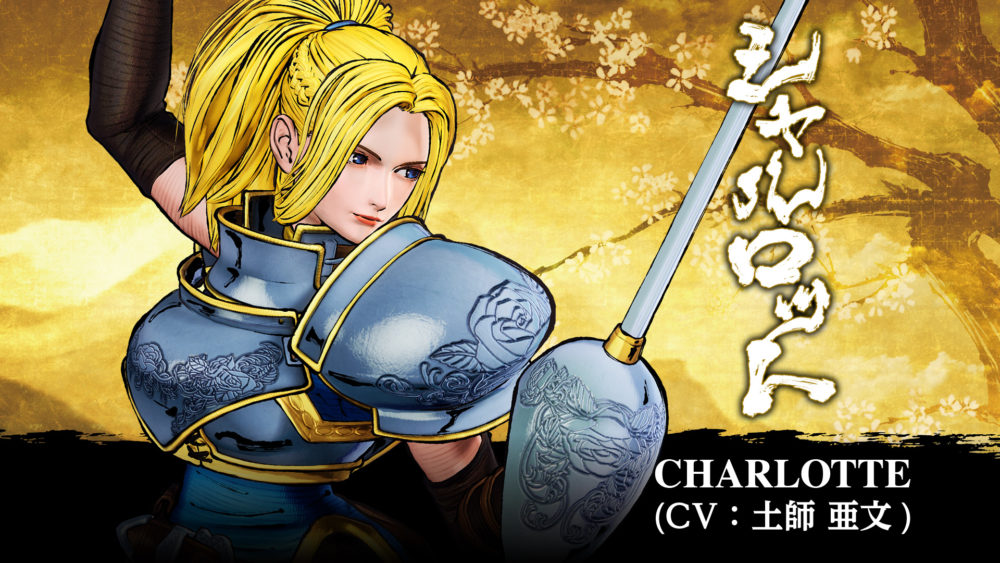 We get to see the beautiful French swordswoman in gameplay action, including some of her moves.

While she is the daughter of a noble French family, she dislikes the world of high society, and she is only interested in training her swordsmanship and hunting skills.

She is a bona fide knight who values simplicity rather than power. While she has a lot of pride, her thoughts are mostly for protecting her country, and that’s why she honed her rapier skills.

Incidentally, she is also a skilled opera singer.

If you want to see more, you can also enjoy a trailer focusing on Shiki and a few of her images, another showing off Ukyo Tachibana and a gallery of his screenshots, another video showing off new character Darli Dagger and a batch of screenshots focusing on her as well. We also have a video starring Nakoruru, and another featuring the new characters as a whole.Samurai Shodown releases in Japan on June 27 for PS4 and Xbox One, with PC and Switch versions coming in winter 2019.

Incidentally, the western website lists only “June” as the official launch window, but unless SNK is going to release the game earlier in North America and Europe compared to Japan, the western launch date can’t be that far off.