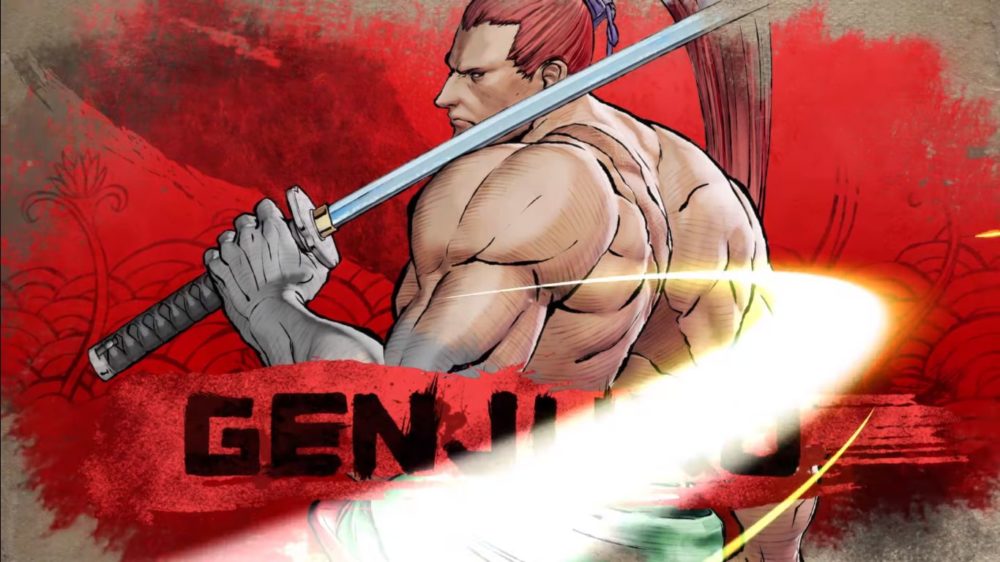 This time around, the spotlight shines on two favorites among the samurai that will appear in the game, Haohmaru, and Genjuro.

Of course, their swordsmanship hasn’t lost any of its lethality and spectacular power. You can check both trailers below and see for yourself what I mean.

Just yesterday we learned that the game will release in the west for PS4 and Xbox One on June 25, two days earlier than the Japanese launch.

If you want to see more, you can also enjoy a trailer showcasing Charlotte and a bunch of her screenshots, a video focusing on Shiki and a few of her images, another showing off Ukyo Tachibana and a gallery of his screenshots.