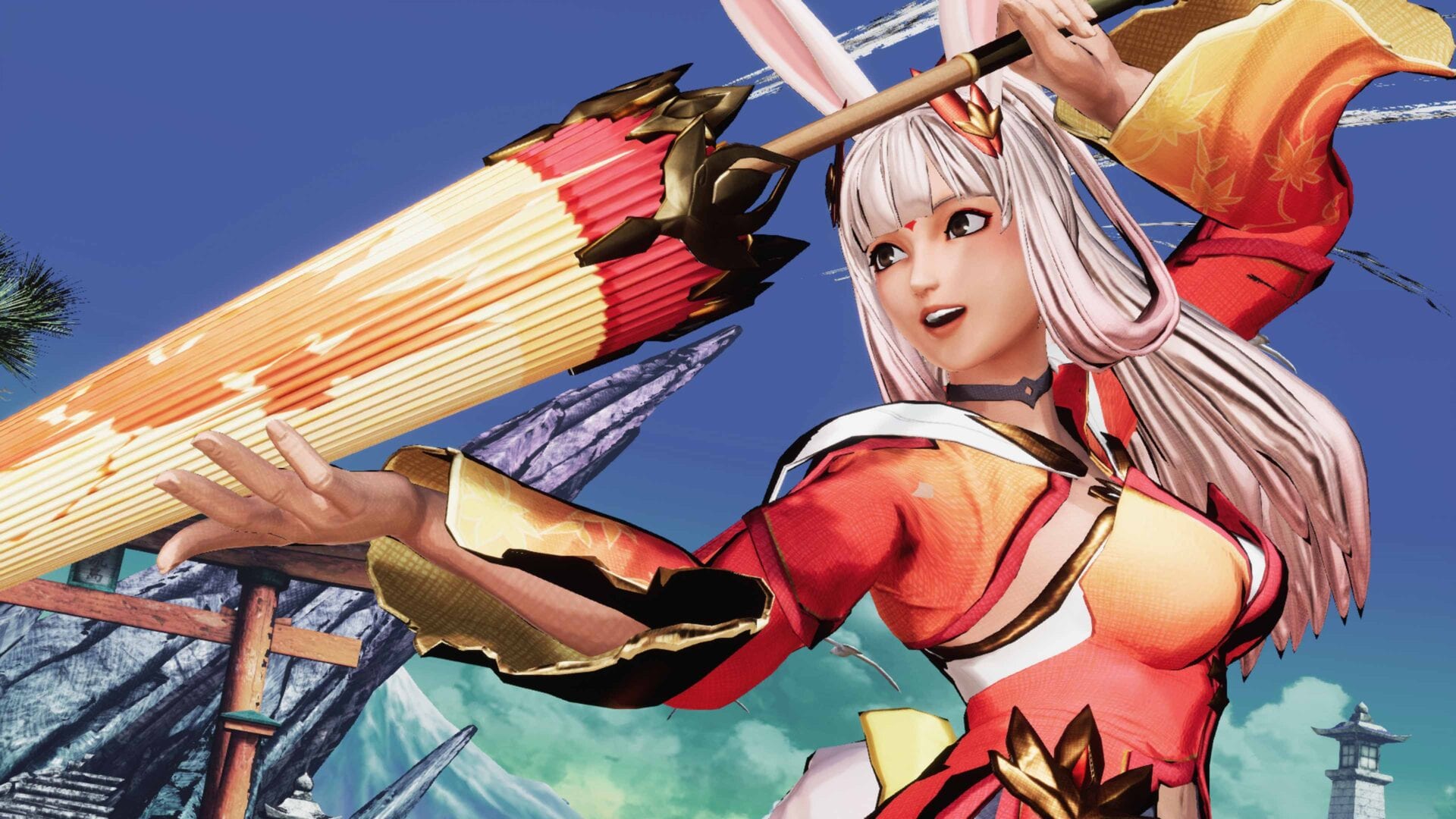 SNK certainly seems to be picking new Samurai Shodown characters from rather peculiar sources, and today a brand new one has been announced.

The new character is Gongsun Li and she comes straight from the mobile game Honor of Kings by Tencent.

She is voice by Kana Ichinose, that Final Fantasy XIV fans may know as Ryne from the latest expansion Shadowbringers.

The good news is that she’s going to be completely free, and she’s releasing on August 8 on all platforms.

Below you can enjoy a trailer and a few screenshots from the press release.

If you want to learn more, you can also ennjoy our semi-recent interview with producer Yasuyuki Oda, who shared more details about the future of the game.