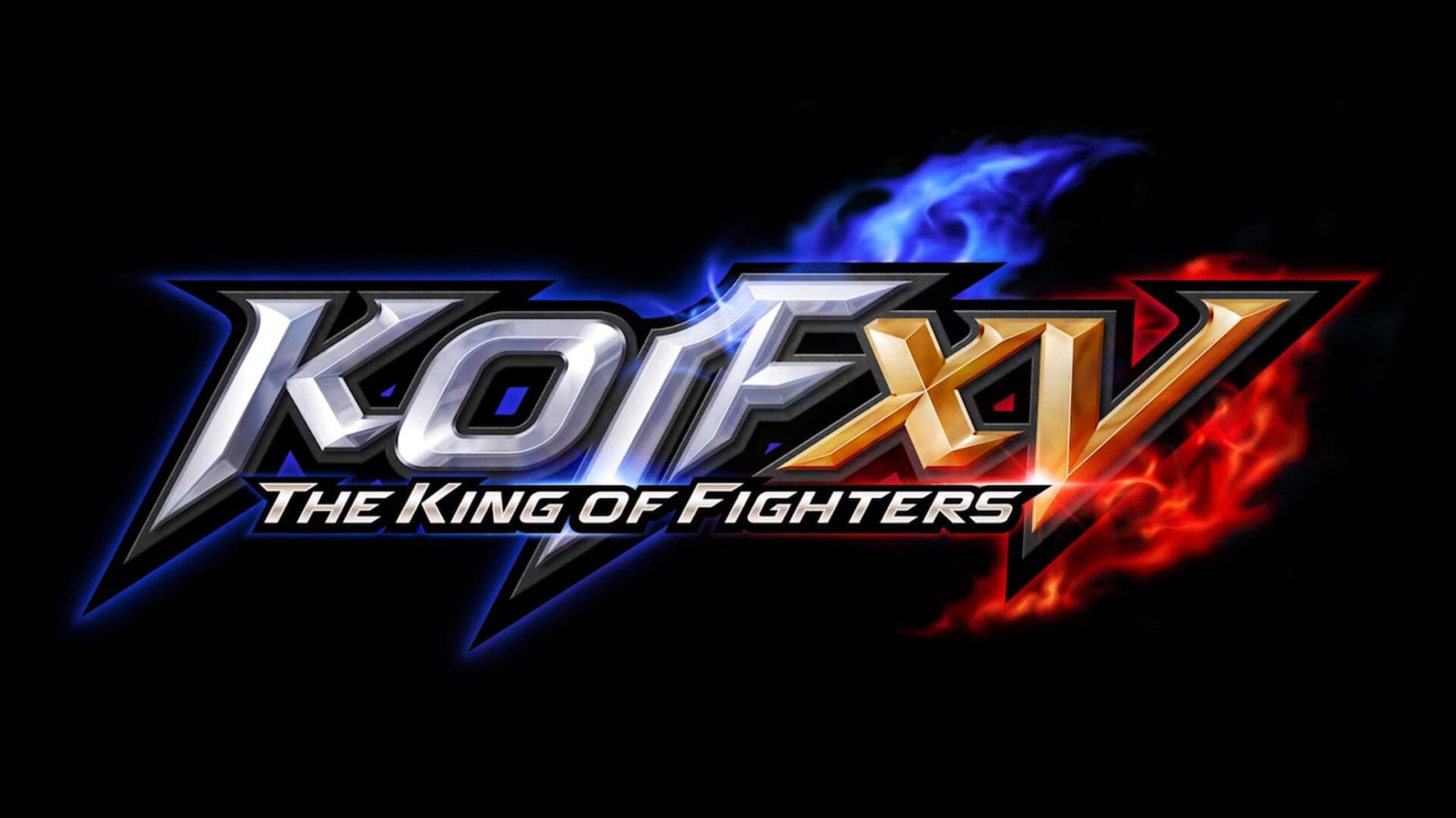 Later today (or tomorrow, depending on where you live), SNK was supposed to reveal The King of Fighters XV with the first trailer.

That reveal has been delayed, as announced on Twitter.

The developer apologized to the fans who were looking forward to the announcement, and promise to announce a new time frame as soon as it’s finalized.

The reveal also included a look at the first two characters of the next season pass for the popular fighting game Samurai Shodown. That has also been delayed.

A long time has passed since the reveal of the season pass of Samurai Shodown in July, and even more time has gone by since we saw the initial tease of The King of Fighters XV in the summer of 2019, but the Coronavirus pandemic has likely hindered development.