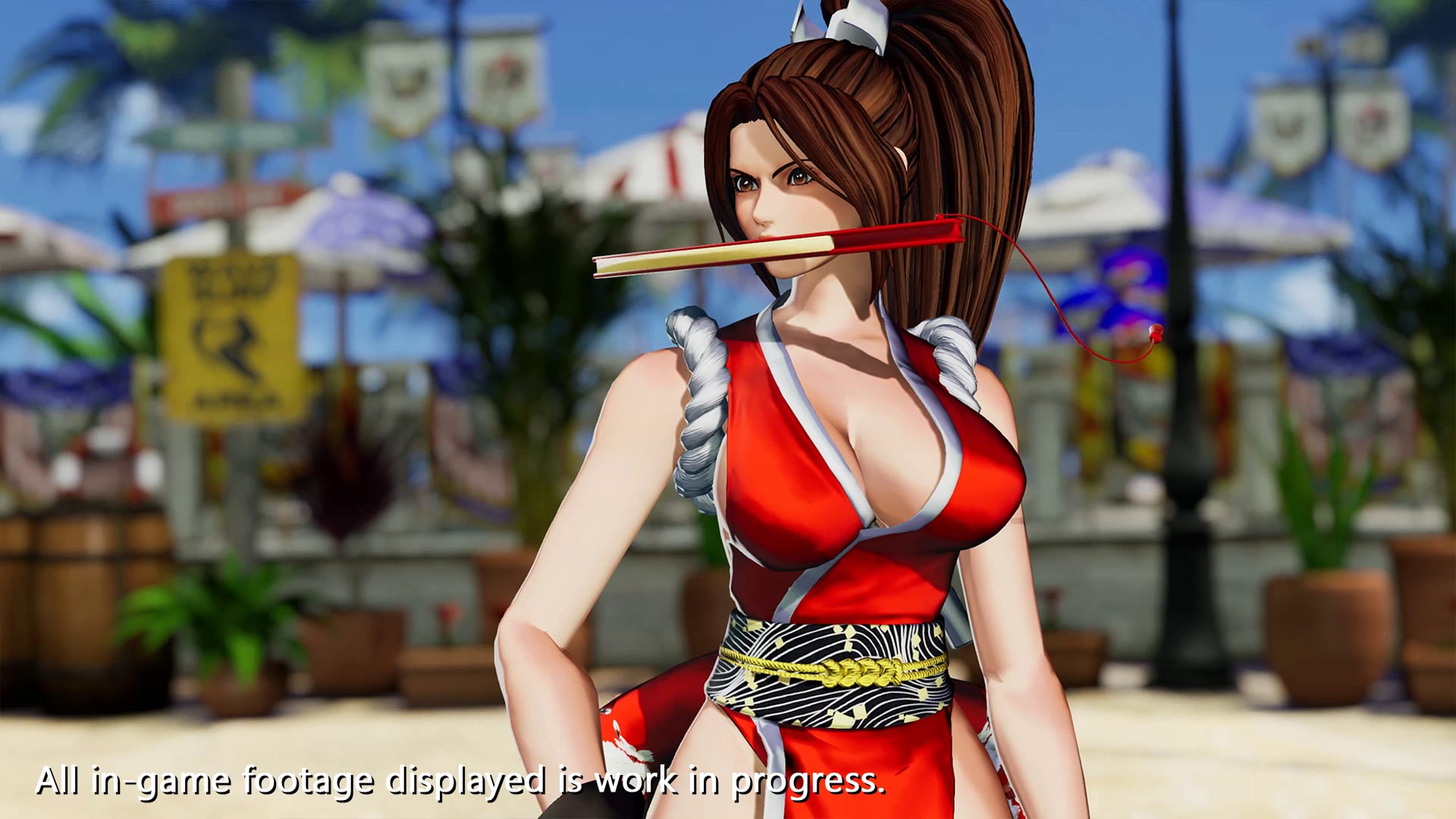 Following the reveal earlier today, SNK sent in a press release focusing on The King of Fighters XV and Samurai Shodown.

We get to take another look at the characters revealed for The King of Fighters XV, who will certainly feel very familiar to fans of the series.

There are no images of gameplay of the other announced DLC character, Hibiki Takane from The Last Blade series. Quite obviously, we’ll have to wait longer to see what she looks like in the game.

We do know that another reveal is coming next week, while an animated short by Masami Obari is also going to be published down the line to promote the game.