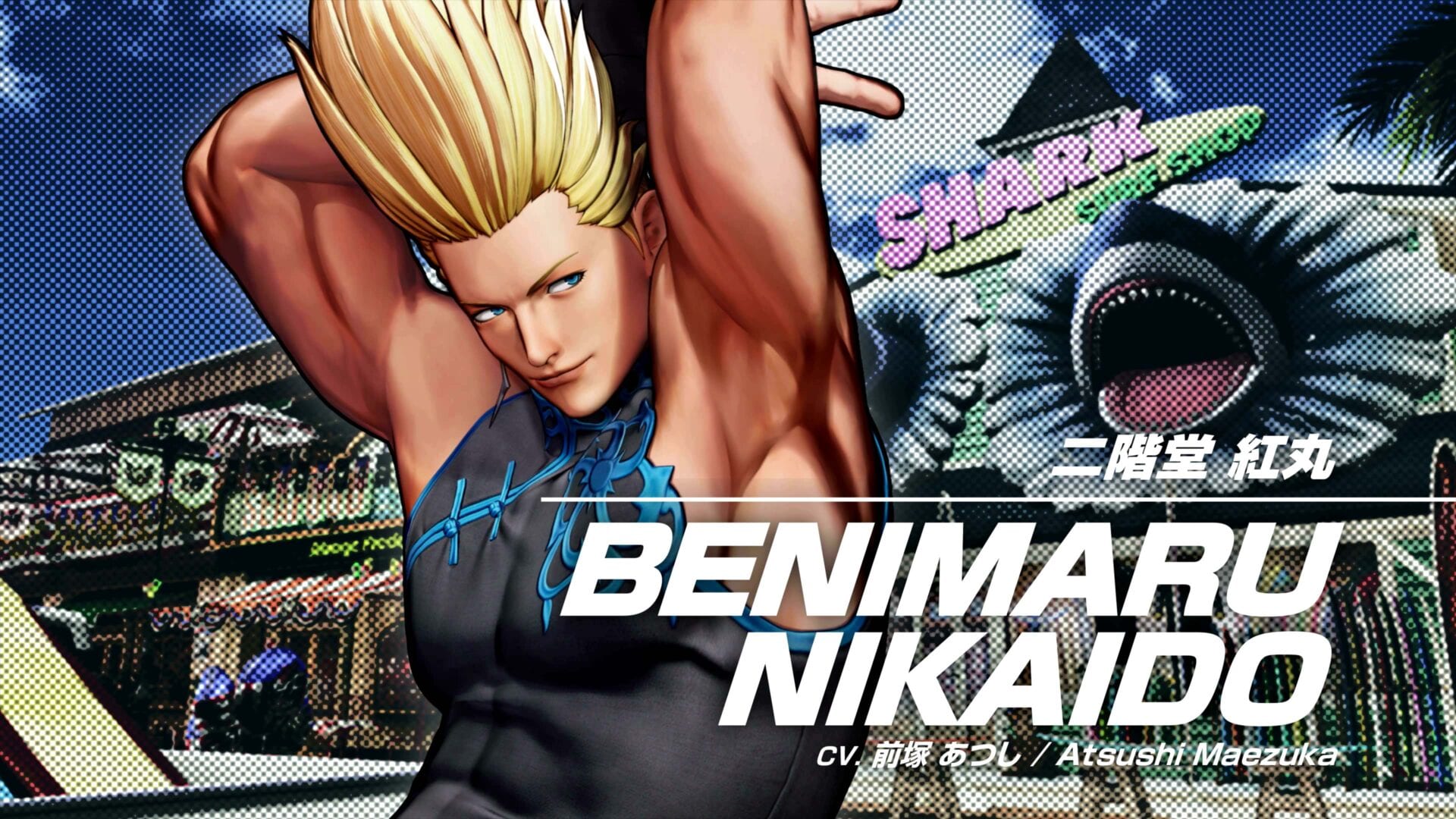 Today SNK released the third official trailer and a new batch of screenshots of The King of Fighters XV.

The new assets focus on one of the playable characters of the upcoming fighting game, the returning Benimaru Nikaido.

Interestingly, we also get the reveal of “Team Hero” with the previously-showcased Shun’ei and Meitenkun, who don’t belong to Team China as in King of Fighters XIV.

You can check Benimaru out in action below.

“Born into a rich family and raised by his Japanese father and American mother, this shooting star takes fighting to a shocking level. His slender frame enhances his electrostatics and his chiseled legs (built from years of shoot boxing) allow him to land kicks that hit like bolts of lightning. During this tournament, Benimaru’s friend and rival, Kyo Kusanagi, forces him into a position where he must watch over Shun’ei and Meitenkun.”

Apparently, now that the floodgates have been opened, SNK intends to proceed rather quickly in revealing the cast, which is not surprising considering that KOF games tend to have a lot of characters.

If you want to see more, you can check out the first trailer and another gallery of screenshots.