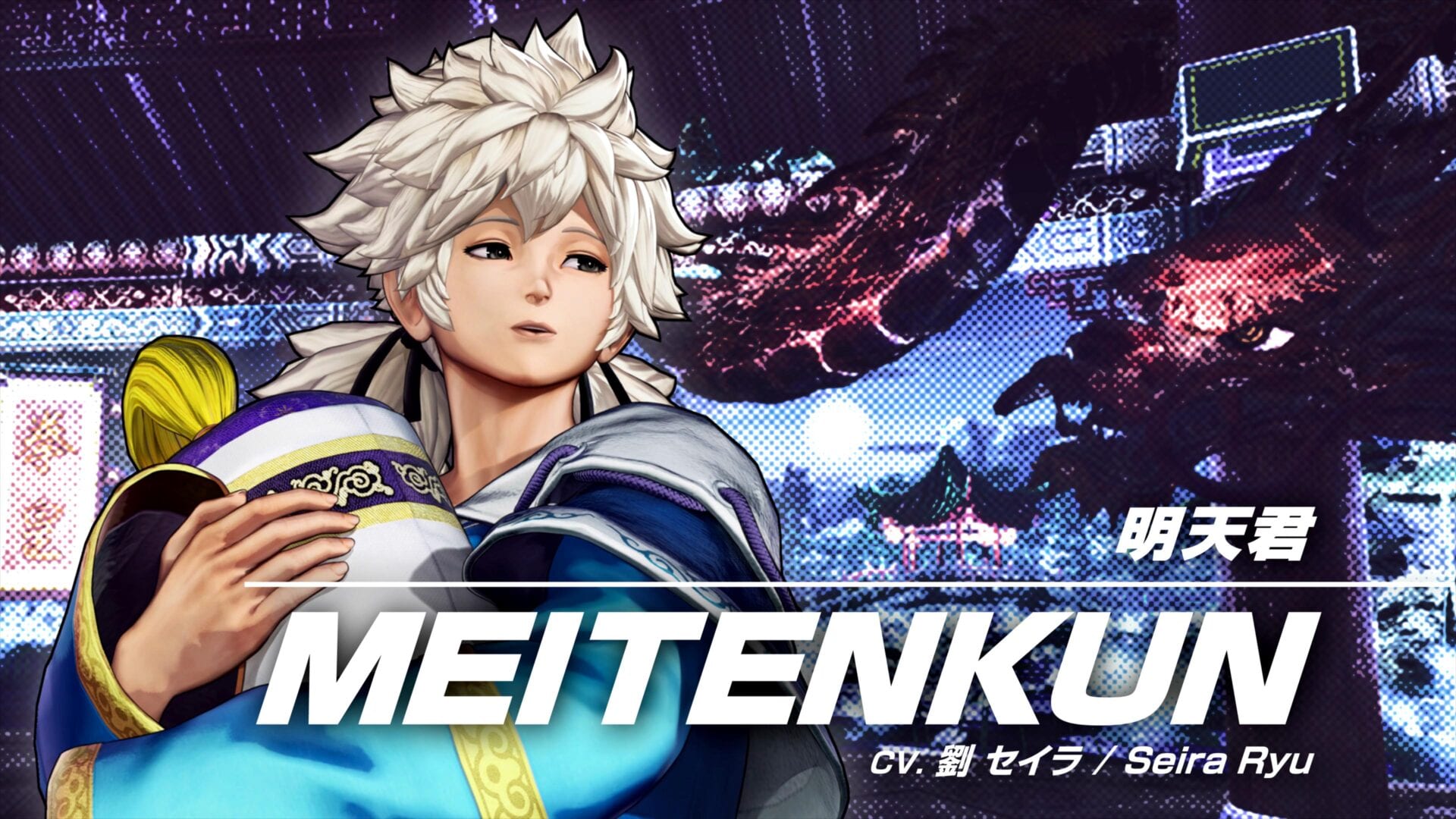 Today SNK released the third official trailer and a new batch of screenshots of The King of Fighters XV.

The new assets focus on one of the playable characters of the upcoming fighting game, Meitenkun, who joins the previously revealed (and protagonist Shun’ei) in team China.

Meitenkun is a sleepy young fighter who is always seen holding a pillow. Along with Shun’ei, he strove to train under the legendary Master Tung Fu Rue. His fighting style was named Hakkyokuminminken (Eight Extremities Sleepy Fist) by Tung. He conceals enough energy to earn himself the title of Tung’s “secret weapon.”

Apparently, now that the floodgates have been opened, SNK intends to proceed rather expeditiously in revealing the cast, which is not surprising considering that KOF games tend to have a lot of characters.

If you want to see more, you can check out the first trailer and another gallery of screenshots.