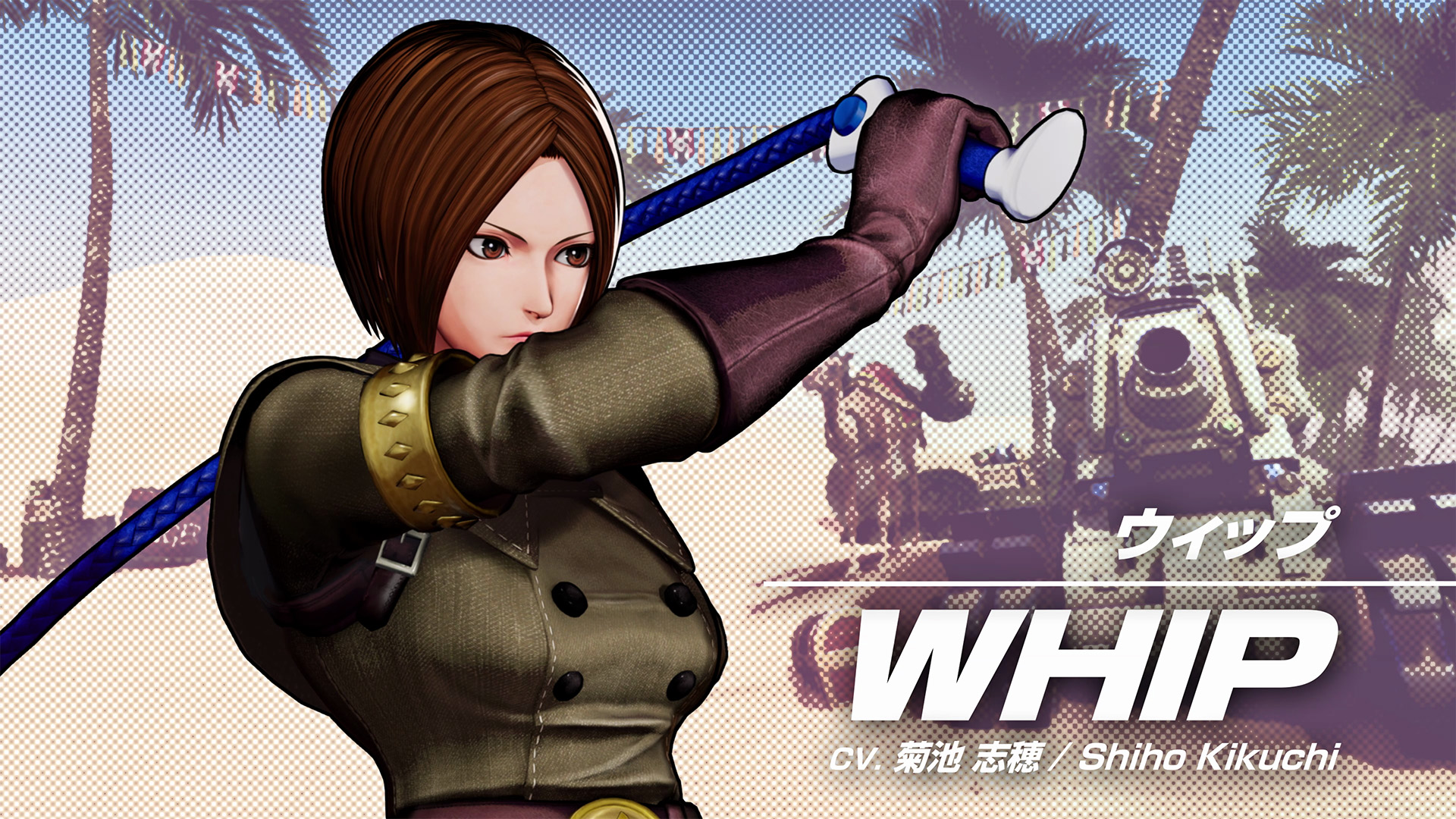 This time around we get to see another returning character, Whip, who is back in the starting roster after having been part of a DLC batch in The King of Fighters XIV.

You can check out the trailer just below and see Whip in action alongside a few screenshots from the press release.