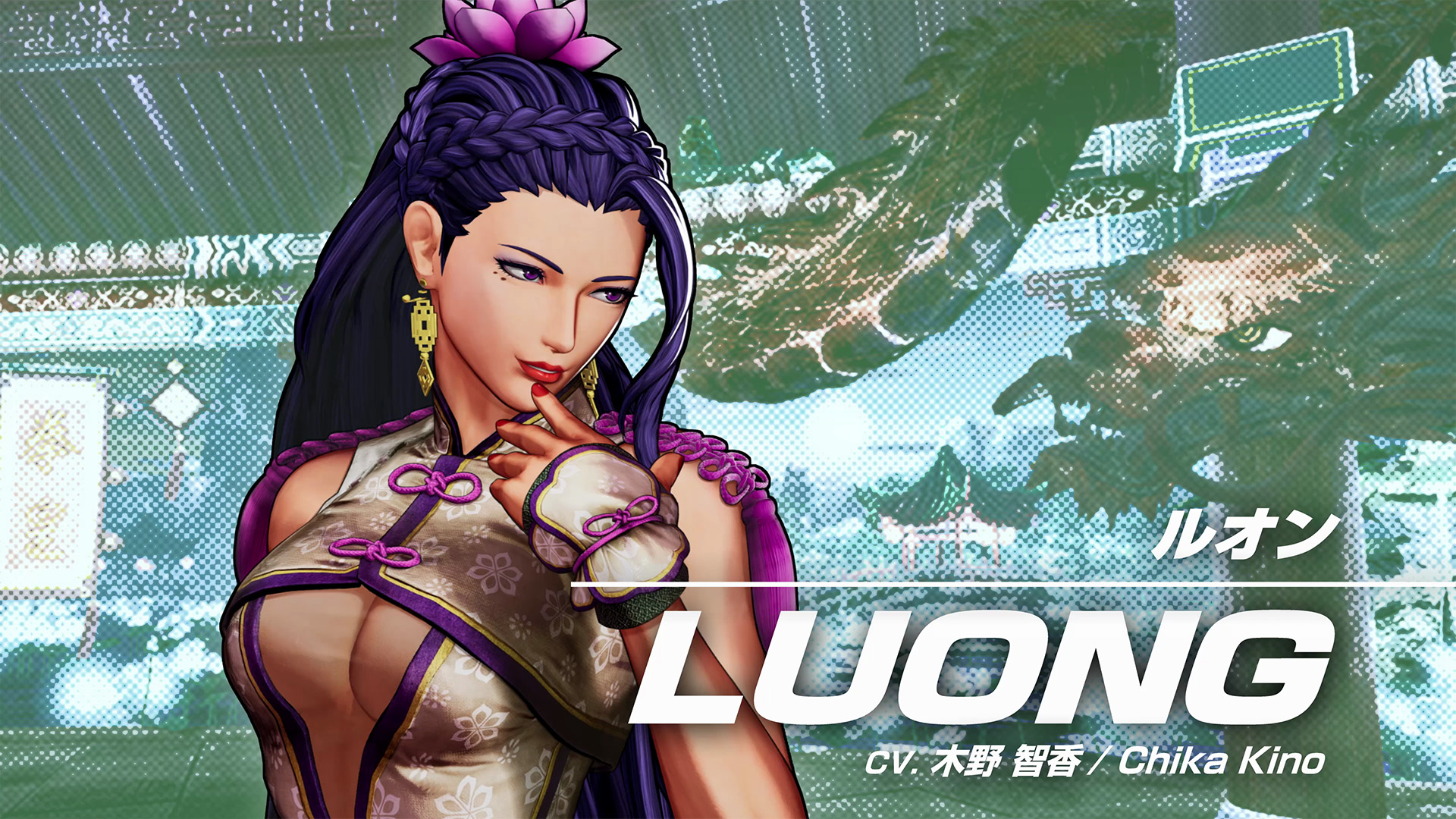 This time around, the returning character is Luong, returning from The King of Fighters XIV.

If you’re unfamiliar with Luong, below you can read an official description keeping in mind that it’s from The King of Fighters XIV. SNK doesn’t usually provide an updated one until a character’s team is announced.

“Luong is a “femme fatal” type woman fighter with mysterious motivations. She will lacerate her enemies like a whip with her long legs and her arranged tae kwon do kicking techniques. Luong met Gang-Il during his world tour, and fell in love with him.”

We don’t yet know the platforms The King of Fighters XV will support, and this new press release offers no hint on that front. The game has been recently deleted to Q1 2022 to further improve its quality..