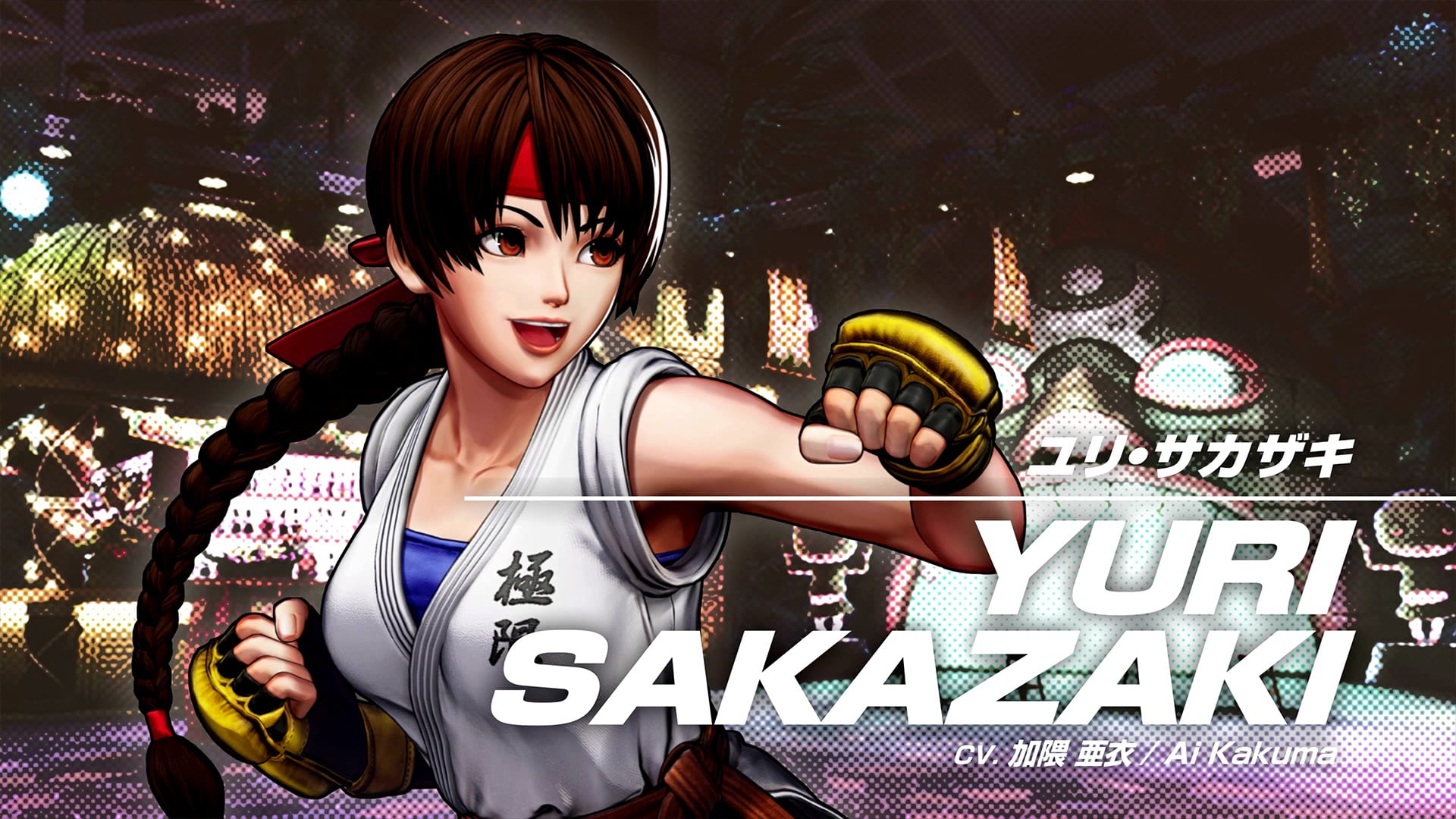 Today SNK released a brand new trailer focusing on the characters that will be included in its upcoming fighting game The King of Fighters XV.

This time around, we take a look at another returning fighter who has been a regular of the franchise for a long time, and it’s Yuri Sakazaki.

Here’s how SNK describes Yuri for now (the description in the press release is from The King of Fighters XIV. Usually updated details come with the team assignment).

“Ryo Sakazaki’s younger sister managed to learn deadly techniques in less than one year after joining the Kyokugenryu Dojo. As a fighting genius, Yuri has brought her personal touch to her martial art. She trains hard every day in order to be recognized by her big brother, and establish her own dojo in the future.”

If you want to see more, you can check out the first trailer, the first gallery of screenshots, and the trailers that revealed Shun’ei, Meitenkun, Benimaru Nikaido, Iori Yagami, Joe Higashi, Kyo Kusanagi, Chizuru Kagura, and Andy Bogard.