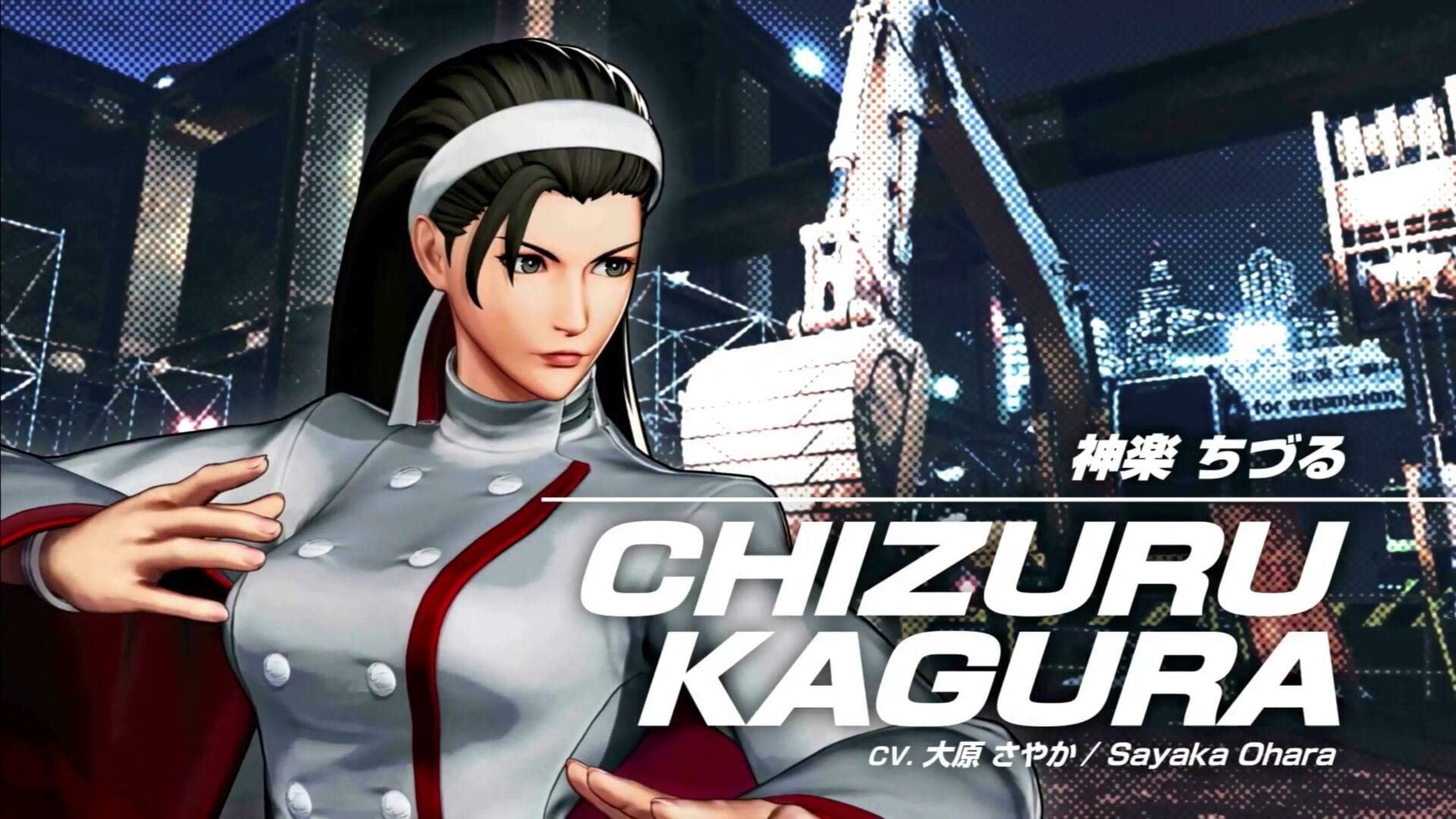 The Japan Fighting Game Publishers Roundtable is currently airing and SNK had a few announcements to make for Samurai Shodown and The King of Fighters XV.

First of all, we get to take a look at the gameplay of the previously-announced new DLC character for Samurai Shodown, Cham Cham.

Secondly, producer Yasuyuki Oda announced that another DLC character will be from the Guilty Gear series as part of a new collaboration.

Thirdly, we get a reminder the Xbox Series X|S version of the game is coming on March 16 (this was already announced before).

Moving on to King of Fighters XV, a returning character has been announced and it’s Chizuru Kagura, on top of that, we learn that she’ll be part of Team Sacred Treasures with Iori Yagami and Kyo Kusanagi.

You can check out the trailers below, alongside a look at all the slides, Chizuru Kagura’s screenshots from the press release, and a bonus illustration created for the Roundtable including all the developers involved in today’s livestream.

If you want to see more, you can check out the first trailer, the first gallery of screenshots, and the trailers that revealed Shun’ei, Meitenkun, Benimaru Nikaido, Iori Yagami, Joe Higashi, & Kyo Kusanagi.