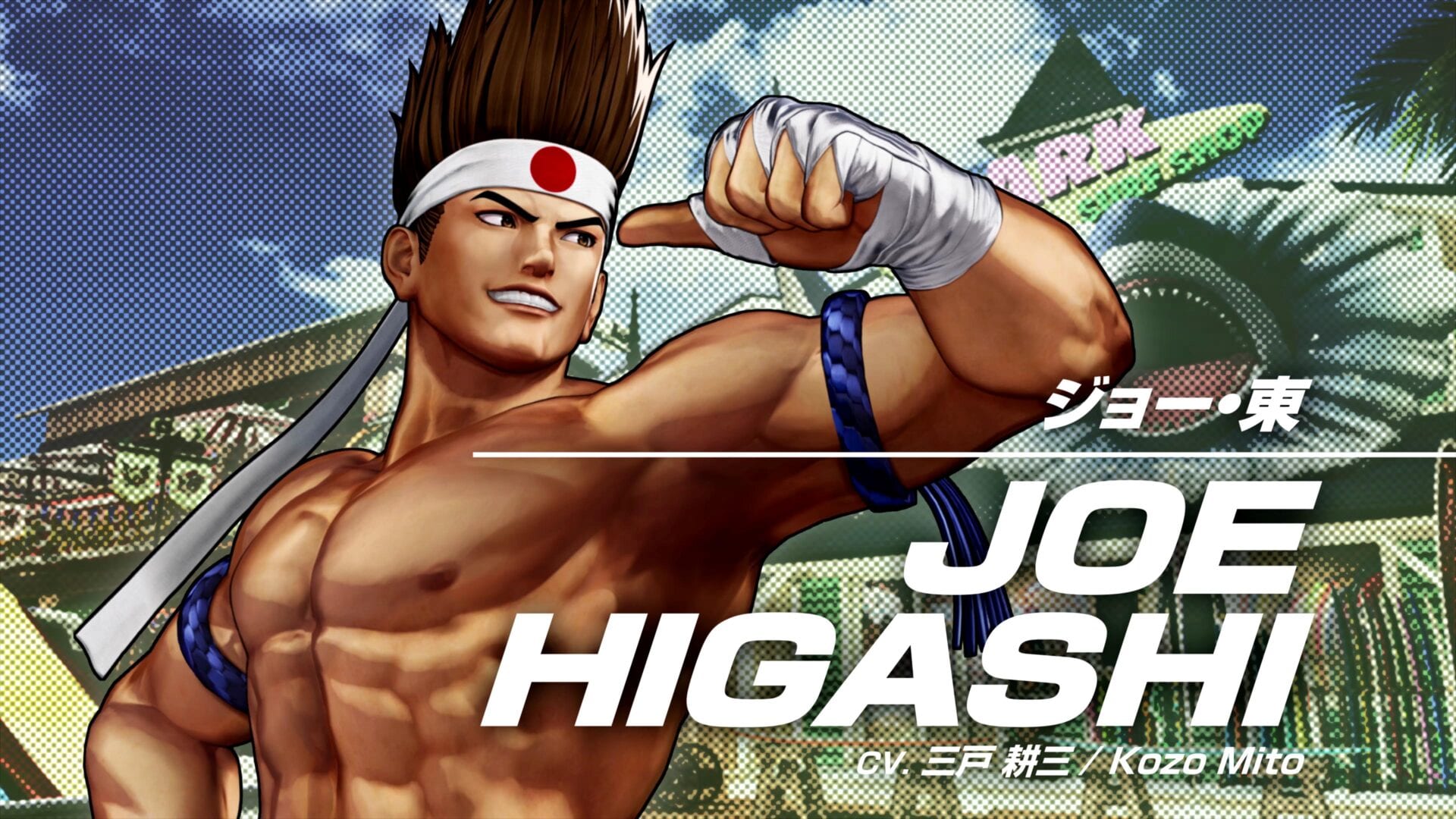 Today SNK released another of the characters that will be included in its upcoming fighting game The King of Fighters XV.

This time around, we take a look at another returning fighter, and it’s Joe Higashi.

Interestingly, the timing of the trailer appears to hint to the possibility that Joe might be teamed with Iori Yagami, even if this is just speculation from the timing of previous trailers and we don’t know how it could happen.

Nothing about this has been shared in the accompanying press release, but if SNK is indeed continuing to reveal characters in team order, we’ll probably hear something next week.

“Joe left his native Japan in his youth to become the greatest champion of Muay Thai of all time. Jovial and energetic by nature, Joe is always looking for fights and training. He met the Bogard Brothers one day in Southtown, and their friendship has grown stronger over the years.”