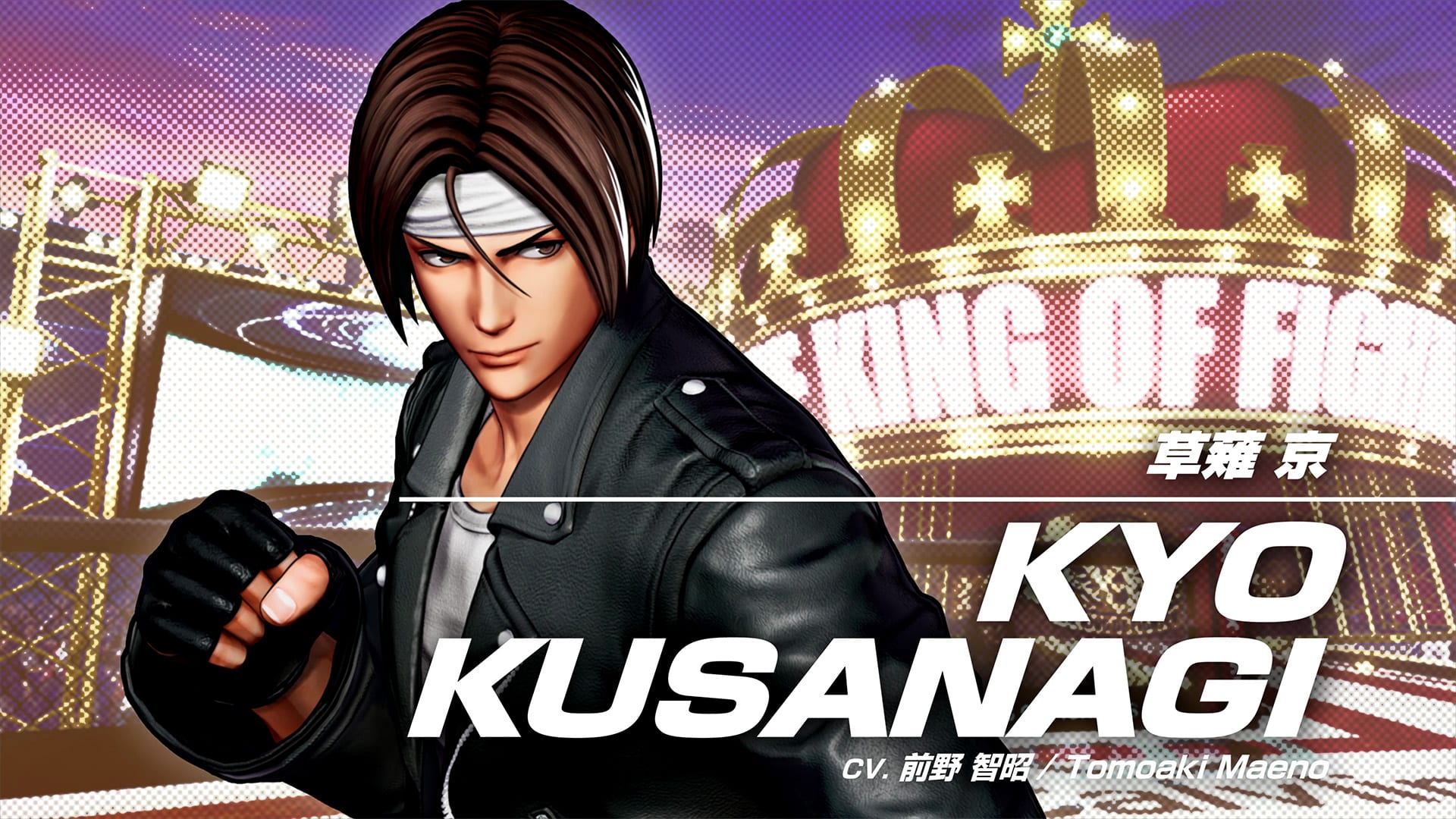 Today SNK released another trailer focusing on the characters that will be included in its upcoming fighting game The King of Fighters XV.

This time around, we take a look at another returning fighter, and it’s Kyo Kusanagi.

Interestingly, the accompanying press release says nothing about his team, so we don’t yet have any information about that.

Kyo Kusanagi is the legitimate heir of the ancestral arts of the Kusanagi clan. Despite his seemingly rude and arrogant demeanor, he has innate gifts for fighting, and can reduce any of his opponents into ashes via his pyrotechnic skills. Iori Yagami is his “eternal enemy”

If you want to see more, you can check out the first trailer, the first gallery of screenshots, and the trailers that revealed Shun’ei, Meitenkun, Benimaru Nikaido, Iori Yagami, and Joe Higashi.