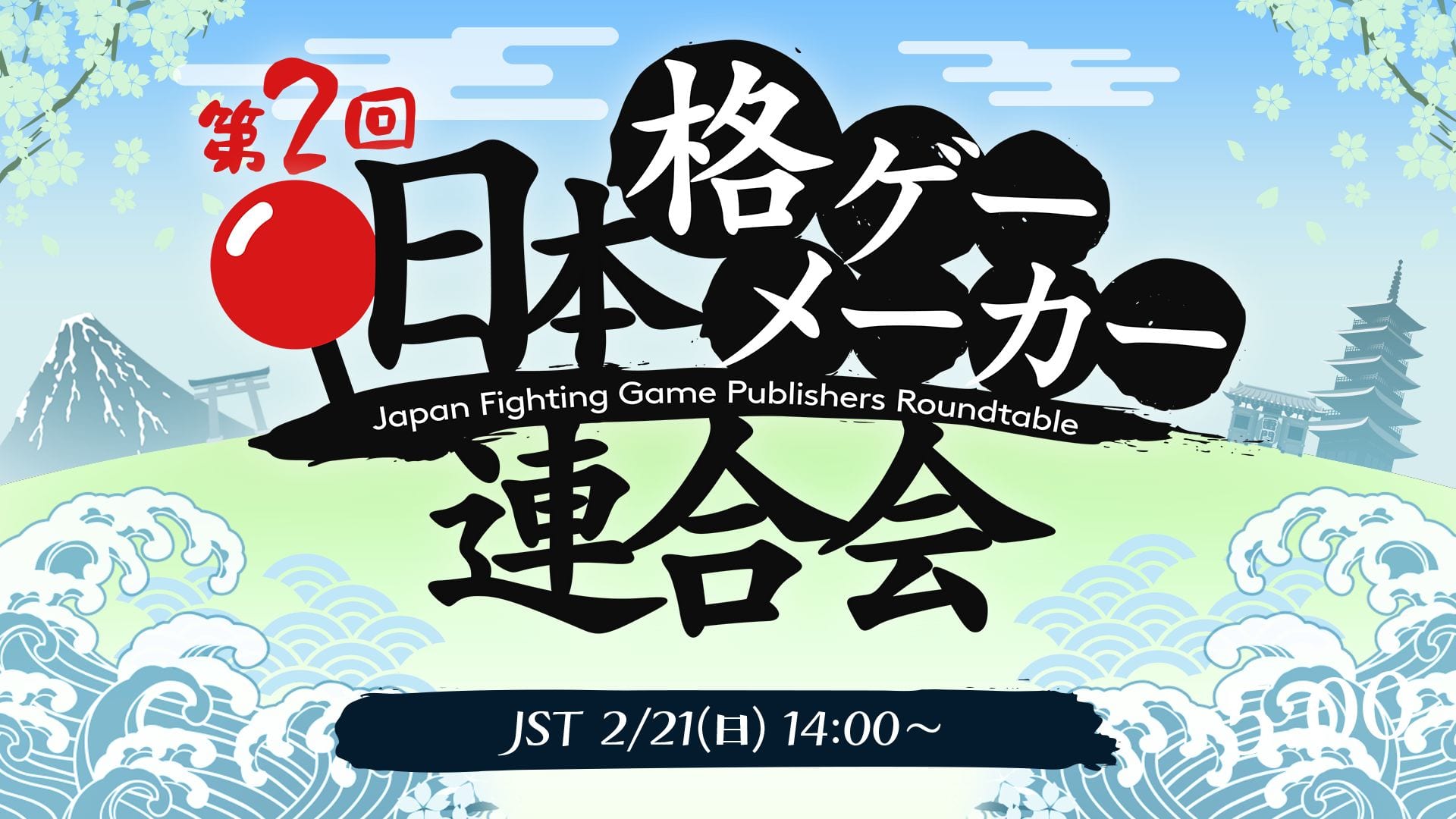 The livestream will be hosted on Sunday, February 21 at 2:00 pm Japan Time.

The livestream will be aired on Capcom’s channels and you can find an embed at the bottom of the post.

This is a similar initiative to the one hosted back in August.

Apparently, this time around Koei Tecmo and Team Ninja are sitting out.

The developers promise to share insight on the development of fighting games. That being said, we don’t know what kind of reveals will be made, for the moment.

Incidentally, Capcom just revealed a lot of info about upcoming content for Street Fighter V, while we know Arc System Works will reveal the last release character for Guilty Gear -Strive- at some point this month.

Of course, you can expect to read all the relevant announcements here on Twinfinite.