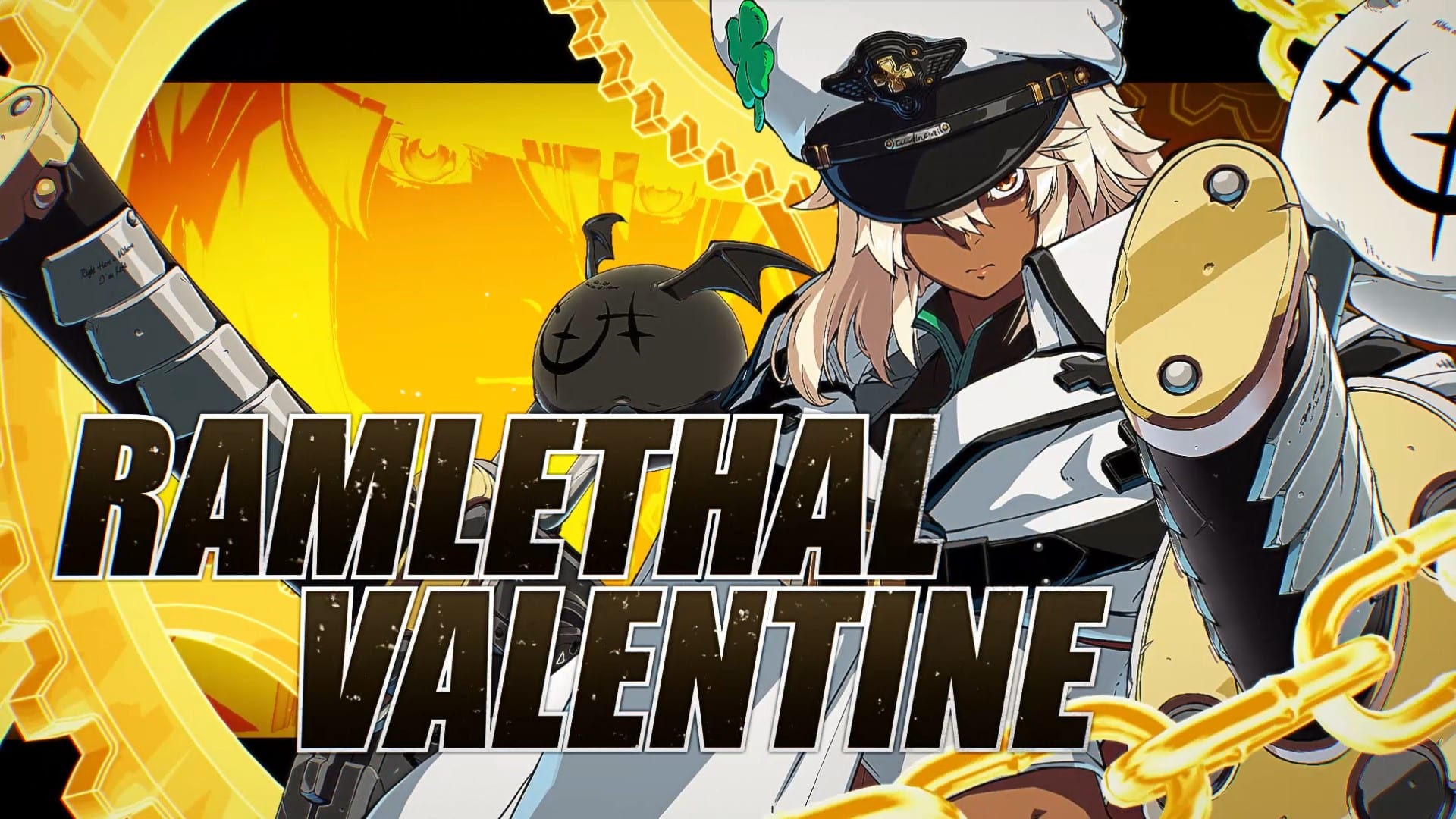 The open beta of Guilty Gear -Strive- is about to hit PlayStation consoles, and Arc System Works released a brand new video guide.

The guide focuses on Ramlethal Valentine, showing off her moves and playstyle (and new outfit)

This follows the string of guides released before the closed beta last year, including Sol & Ki, May & Axl, Chipp & Potemkin, and Faust, which was continued recently with Millia Rage and Zato=1.

It’s likely that more guides will be released in the following days, but in the meanwhile, you can enjoy Ramlethal’s below.