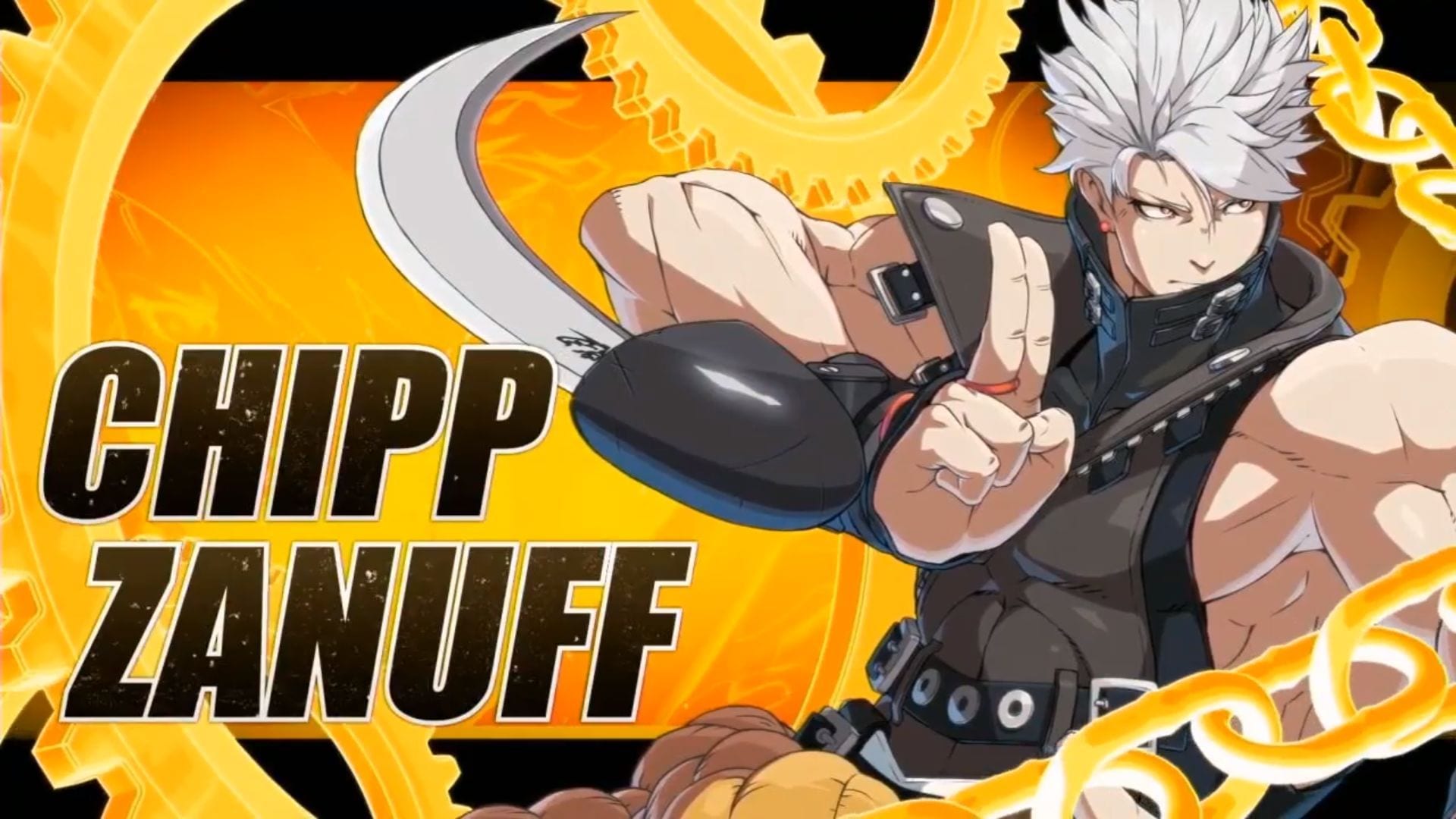 The videos, which continue a series started two days ago and continued yesterday, are basically starter guides showing the moves of  Chipp Zanuff and Potemkin, providing all you need to know to start playing when the beta launches.

You can watch it below and get ready for the start of the beta.

Incidentally, if you registered for the beta, it’s going to run between April 16 and April 19 on PS4.