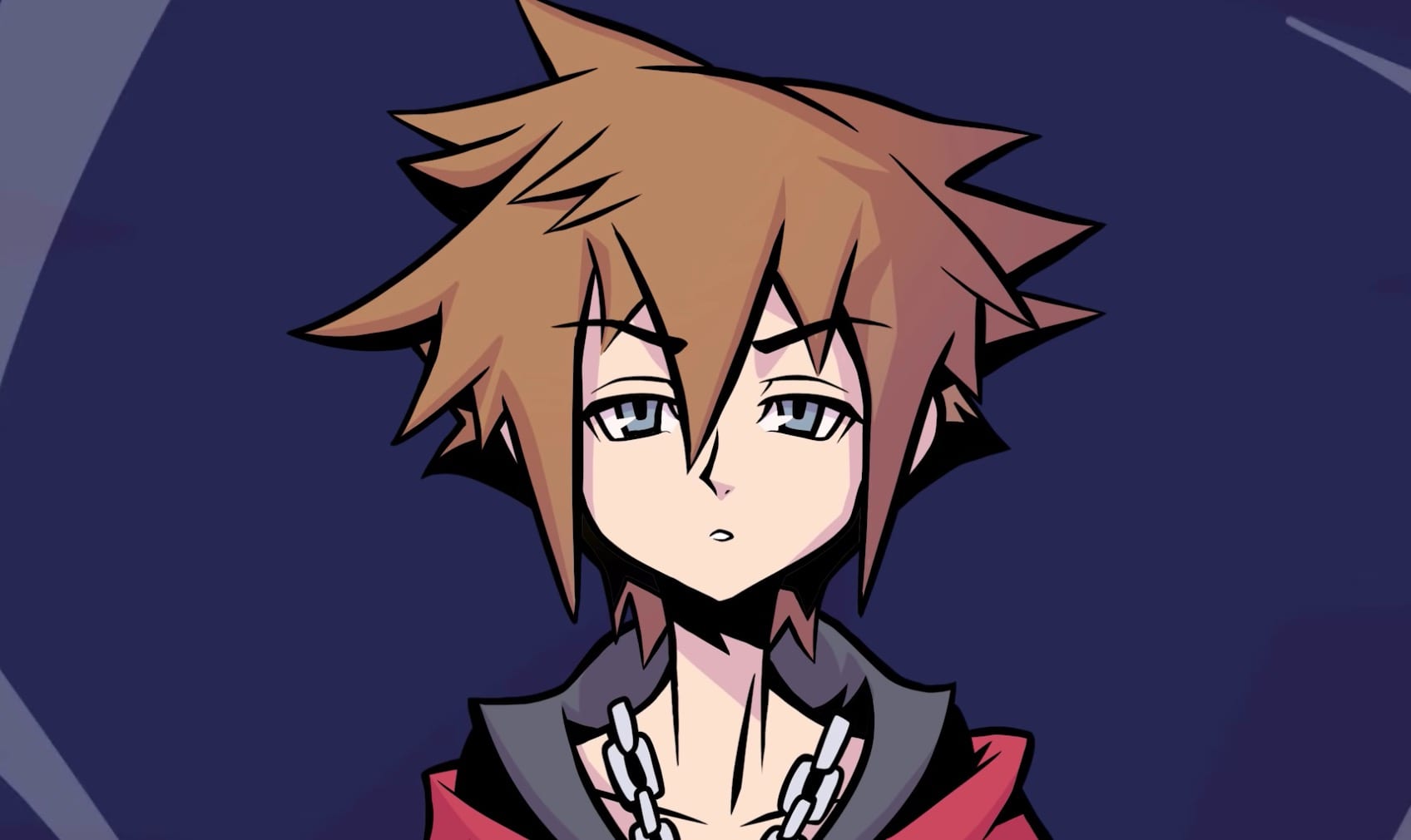 Before you get all excited about watching this really cool video about the Kindom Hearts 3 ReMind DLC, I want to just warn you that there are major spoilers in this article and in the video that is at the bottom of this page. Please do not read if you have not finished the Limitcut episode in Kingdom Hearts and watched the secret ending.

Okay, so this illustrator that goes by Emdy has recreated one of the endings of the Kingdom Hearts 3 ReMind DLC but in the art style of The World Ends With You, which is a DS game (now Switch port) that Tetsuya Nomura also worked on.

Sora and a new character named Yozora face-off against one another and then we see Sora being turned into a crystal, which happens to be the “bad” ending of the DLC but if you manage to defeat Yozora, something else happens.

Anyways, fans have been wanting a sequel to The World Ends With You for quite some time now and the secret endings for Kingdom Hearts 3 allude to many TWEWY references, so we might be seeing more of that universe sometime soon, as well as a different universe altogether.

You can watch the fantastic mash-up video down below and cry about not having a TWEWY 2 yet:

Also, make sure to show some love to the artist who created this on Twitter and Instagram!