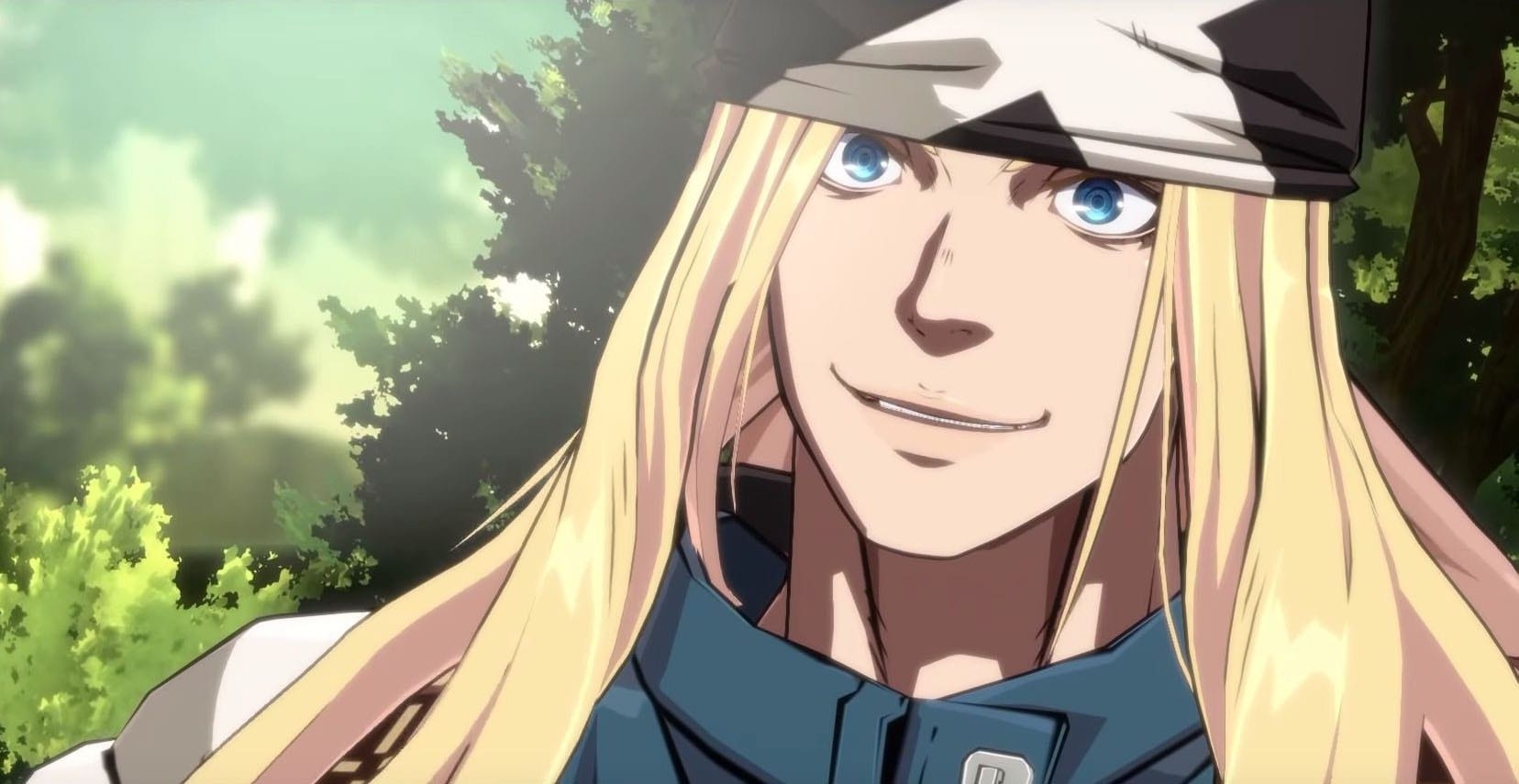 This is the second time Axl is featured in a trailer even if the one showcased at the end of September simply provided a glimpse.

Today, we get to see quite a bit more. You can check it out below.

This time around we don’t get to see an additional character at the end of the trailer, but a tease that Guilty Gear will be playable with a demo at ArcRevo America 2019. This will also include the reveal of two characters which will also be in the demo.

We’re still completely in the dark about the platforms for this new Guilty Gear game, but we know it’s coming in 2020.

The latest iteration of Guilty Gear is dated 2017, with Guilty Gear Xrd REV 2. This time around it appears that director Daisuke Ishiwatari wants to completely revolutionize the franchise, and as he promised in a recent message following the original announcement at EVO.

You can also check out another trailer, which showcased  Sol Badguy and Ky Kiske, also teasing May.