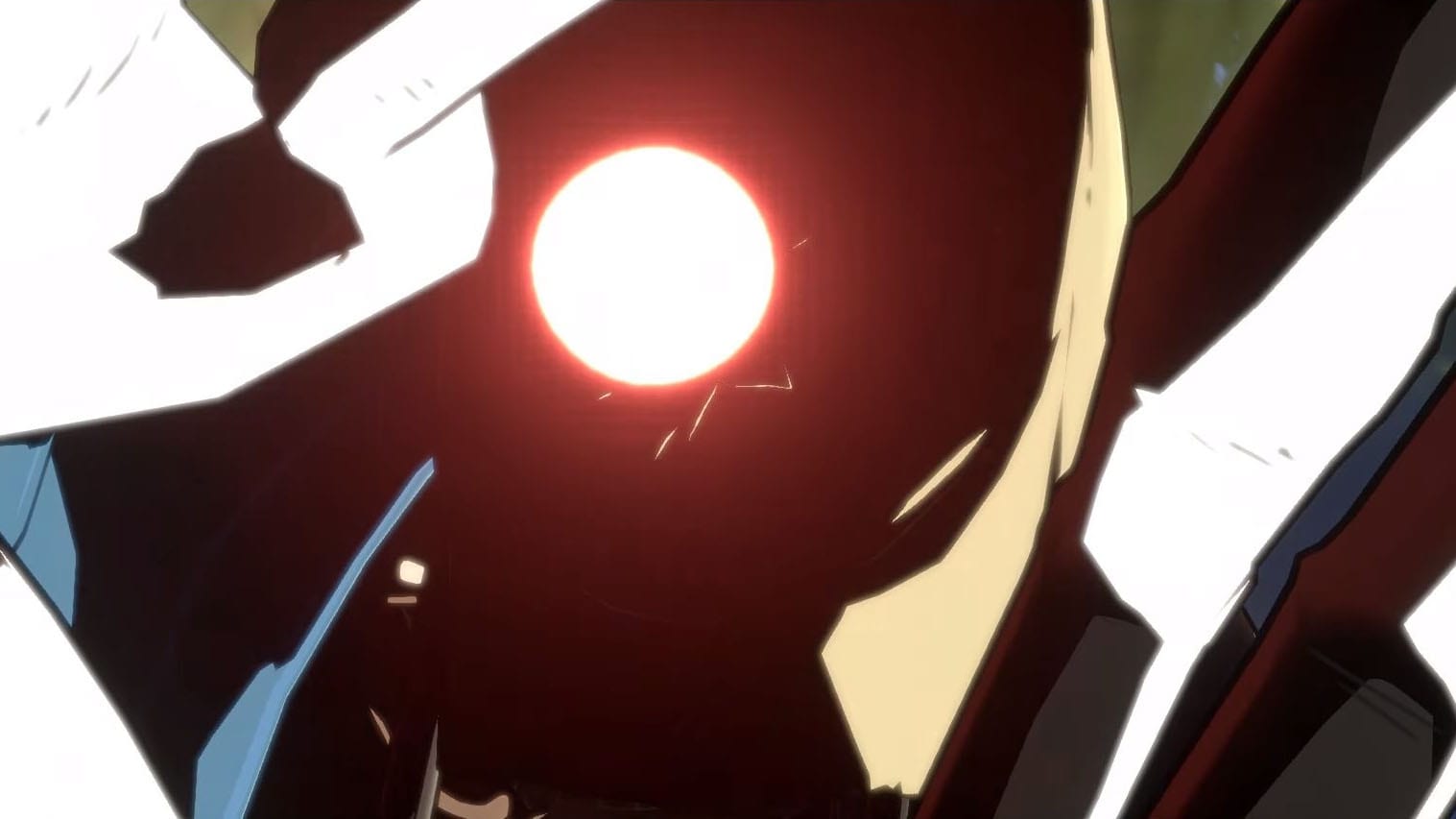 Today after the finals of the Guilty Gear tournamenat at ArcRevo America 2019 in Irvine, California, Arc System Works had a couple of reveals in store for the new Guilty Gear game.

First of all, we get a trailer showing the characters that have been announced so far and revealing a new returning character, Faust.

On stage Arc System Works then announced the official title, which is “Guilty Gear – Strive -.”

We also get news about the release and platforms. The game will come in “Late 2020” with the only confirmed platform being PS4 for the moment.

The PS4 logo was the only one showcased on the big screen at the tournament, but the official site still shows the platforms as “undecided,” which likely means that  Guilty Gear – Strive – won’t be an exclusive.

We also learn that Arc World Tour 2020 will feature BlazBlue Cross Tag Battle and Granblue Fantasy Versus in collaboration with Cygames.

If you want to see more of Guilty Gear – Strive – , you can also check out the original announcement from EVO 2019,  an earlier trailer showcasing  Sol Badguy and Ky Kiske, and teasing May. Another trailer revealed Axl Low, one showcased more of his gameplay, and the previous promotional video unveiled Chipp Zanuff and Potemkin.