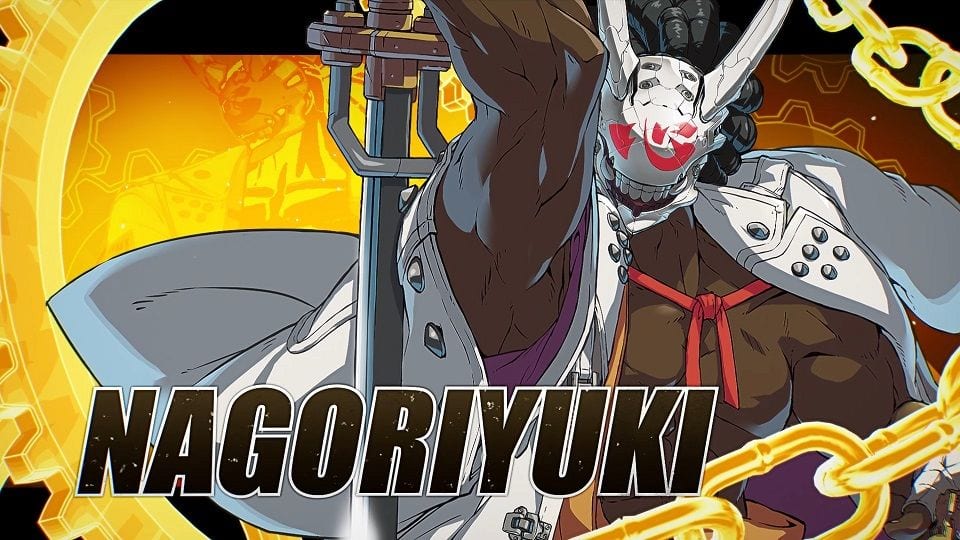 The Japan Fighting Game Publishers Roundtable livestream is in full swing, and Arc System Works made a few announcements for Guilty Gear -Strive-.

The first fighter revealed is a returning one, Leo Whitefang. The second is brand new, named Nagoriyuki. That being said, this is not the first time we see him, as he was showcased at the end of the very first announcement trailer last year.

Below you can enjoy the trailer that was revealed during the show.

On top of the Guilty Gear news, we also get the reveal of the ArcRevo Online tournament, which will start in October in North America and Japan.

If you want to see more of Guilty Gear –Strive– , you can also check out the latest gameplay, the original announcement from EVO 2019,  an earlier trailer showcasing  Sol Badguy and Ky Kiske, and teasing May. Another trailer revealed Axl Low, one showcased more of his gameplay, the previous promotional video unveiled Chipp Zanuff and Potemkin, the one showcasing more of the two and unveiled Faust, another with more gameplay, and the latest showcasing Millia Rage and Zato=1.