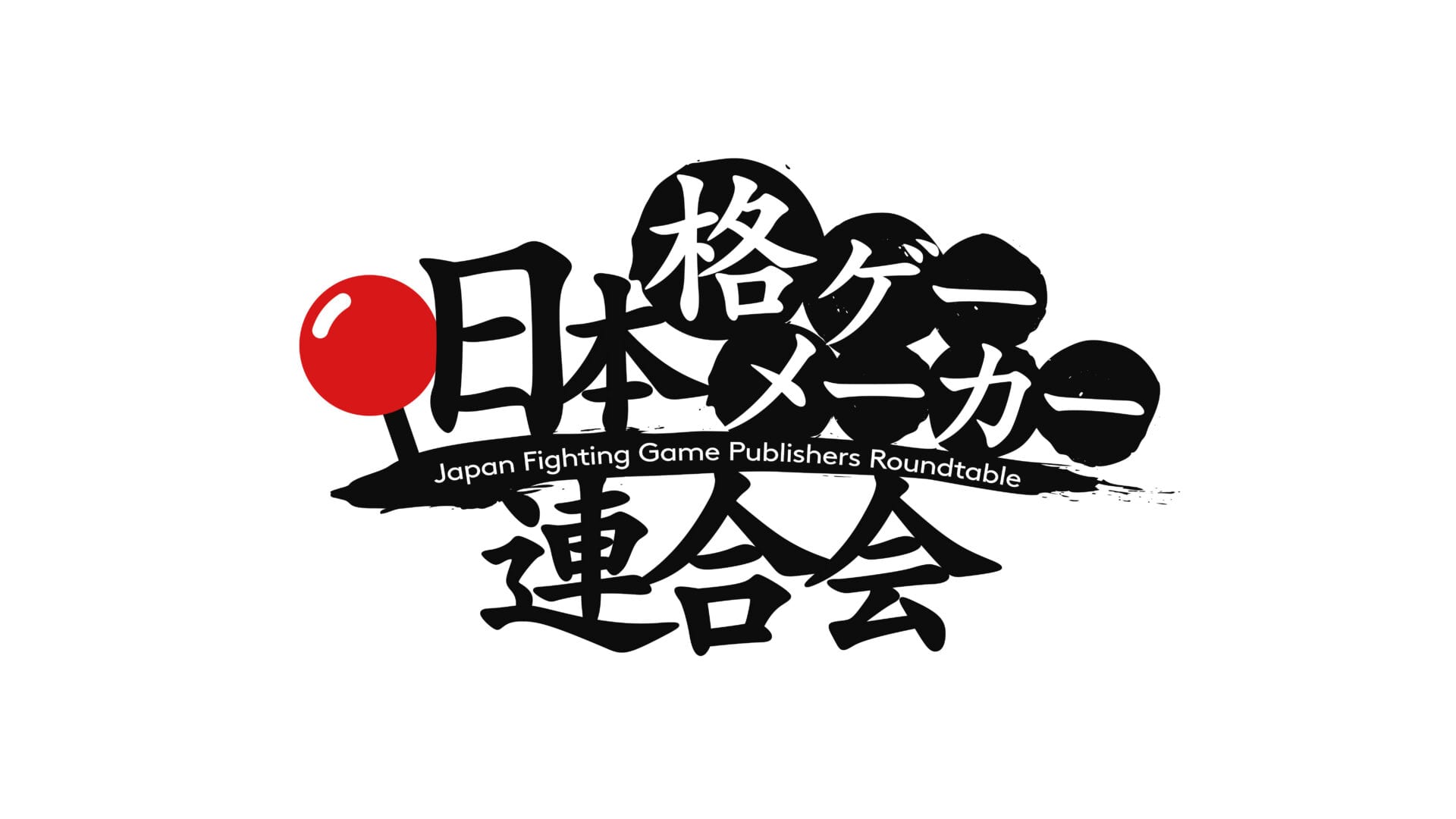 The broadcast, titled Japan Fighting Game Publishers Roundtable does exactly what it says on the tin.

The developers involved will talk about a variety of topics involving the fighting game industry and provide the latest information about their games.

The livestream will air on August 1 at 9:00 am Japan time.

It will be hosted simultaneously on the YouTube channels of the developers and published involved, and below you can find one of the embeds if you want to watch it live.