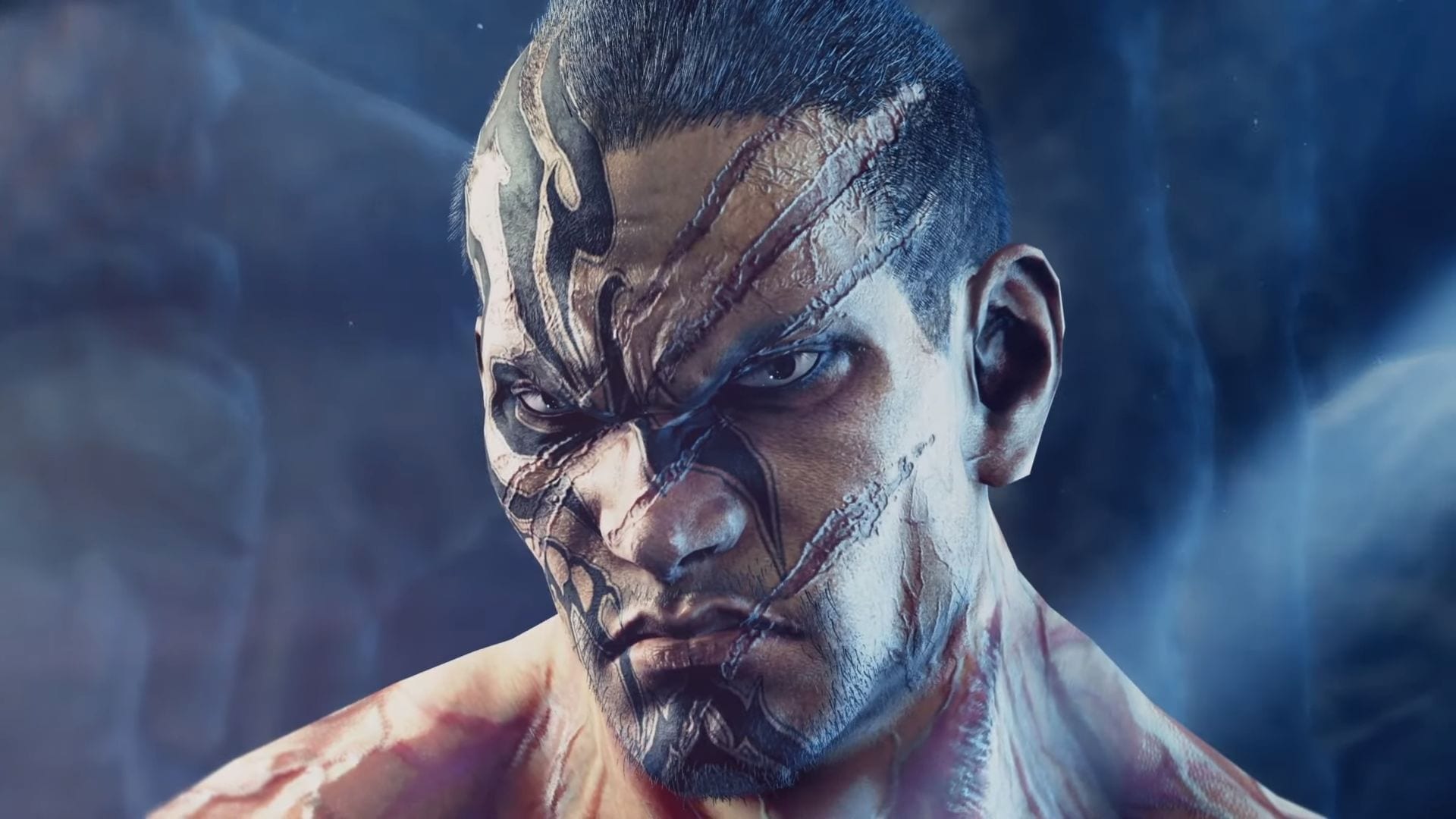 Fahkumram will be released on March 24, and at the same time we’ll also get a new stage, respectively as DLC 14 and 15 part of season pass 3.

This should conclude the season pass, and at the moment we don’t know if Bandai Namco intends to continue with new content beyond that.

Fahkumram is a  Muay Thai champion, and he appears to be a particularly brutal one at that.

We also get a gameplay trailer with a fairly extensive look at Fahkumram’s fighting style.

If you want to learn more about the game, you can check out our review, and take a look and at the latest announcements, Fahkumram and Ganryu, at the previous release Zafina, and at earlier releases for Season 2.