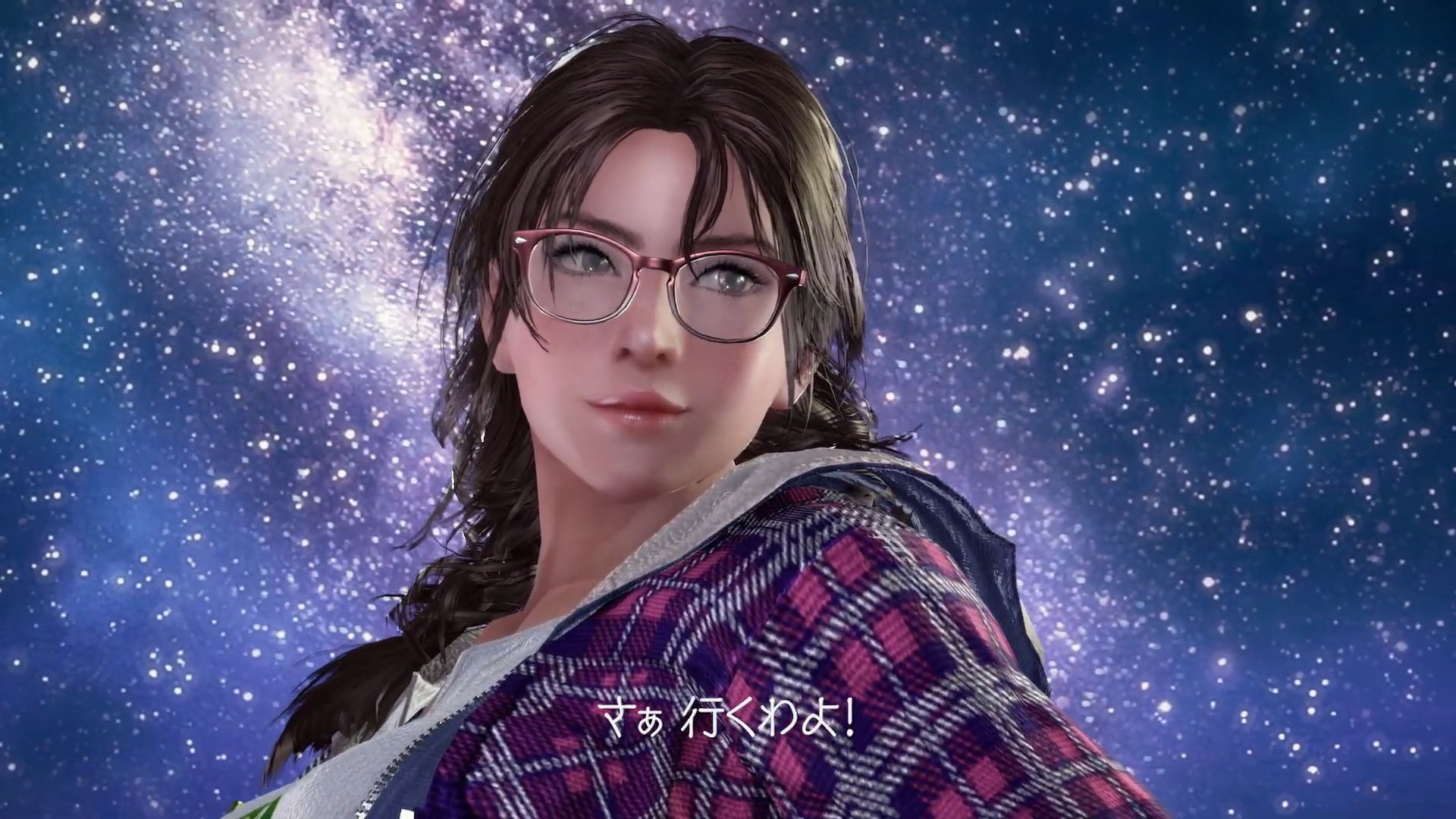 Today Bandai Namco wrapped up the competition at EVO Japan 2019 with a brand new trailer of its fighting game Tekken 7.

The trailer focuses on the next two DLC that will be released for the game, returning character Julia and brutal outsider Negan from The Walking Dead.

We also get a release date for both. They’ll come right at the end of the month on Feb. 28. Juia will be priced 500 yen in Japan, while Negan will be a bit more expensive, selling for 800 yen.

Julia Chang debuted in Tekken 3, and she hasn’t missed a release since. Finally, she’s returning in 7 as well, even if a little late compared to other members of the cast. Better late than never.

You can check out the video below and see if it gets you excited for playing Julia and Negan in just a few days. If you want to see more, you can also check out the previous trailer for Negan, which was aired during the Tekken World Tour Finals 2018.

You can also take a look to the previous two DLC fighters, Armor King and Craig Marduk.