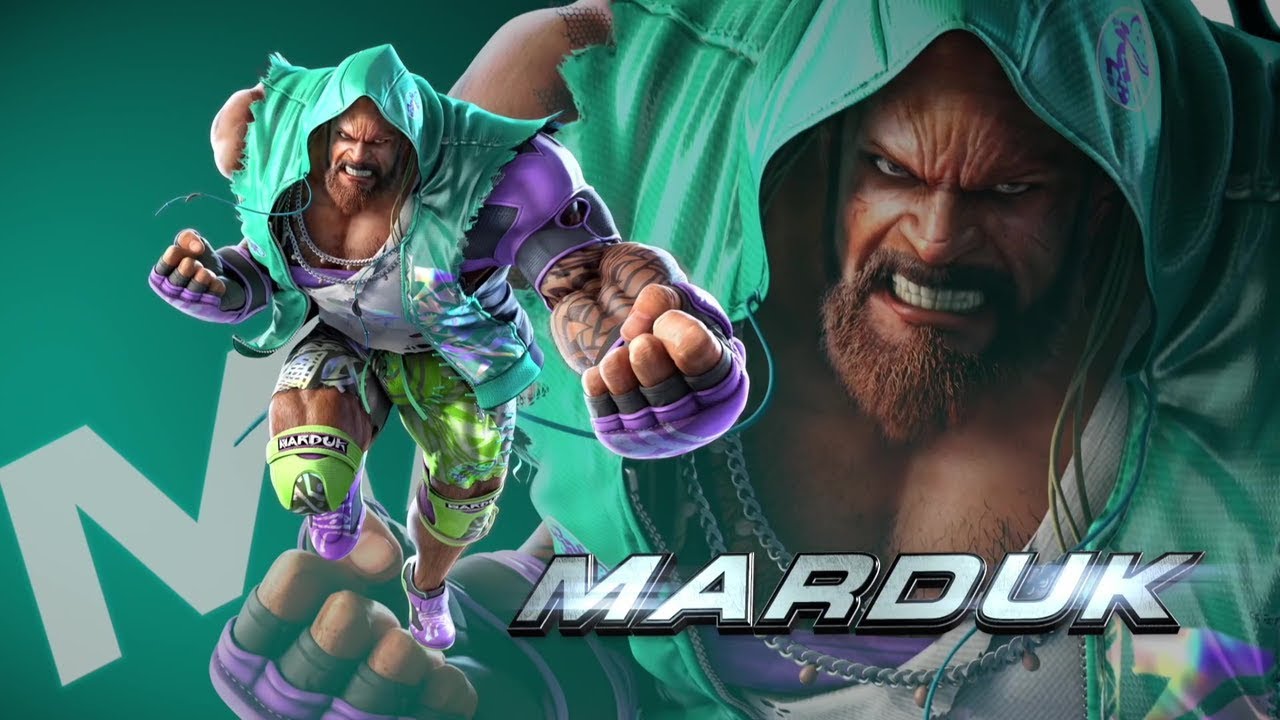 Both characters are quite familiar with each other due to their long-standing feud. They’re Craig Marduk and Armor King. Alongside the announcements, we also get a trailer for each character, which you can enjoy below.

While Armor King was introduced in the first Tekken, the luchador that we play nowadays isn’t the same who debuted in the original game. On the other hand, Craig Marduk first appeared in Tekken 4. Their shared history certainly makes their joint reveal quite appropriate.

On top of that, we also get Julia Chang, even if she did not get a trailer of her own.

Both Armor King and Craig Marduk will be released tomorrow, while Julia still doesn’t have a launch date.

With this announcement, we know all the characters that will be included in the second season. If you want to see more about Tekken 7’s second season pass, you can enjoy the announcement for Lei Wulong, Anna Williams, and Negan. You can also read about the changes made with Season 2.